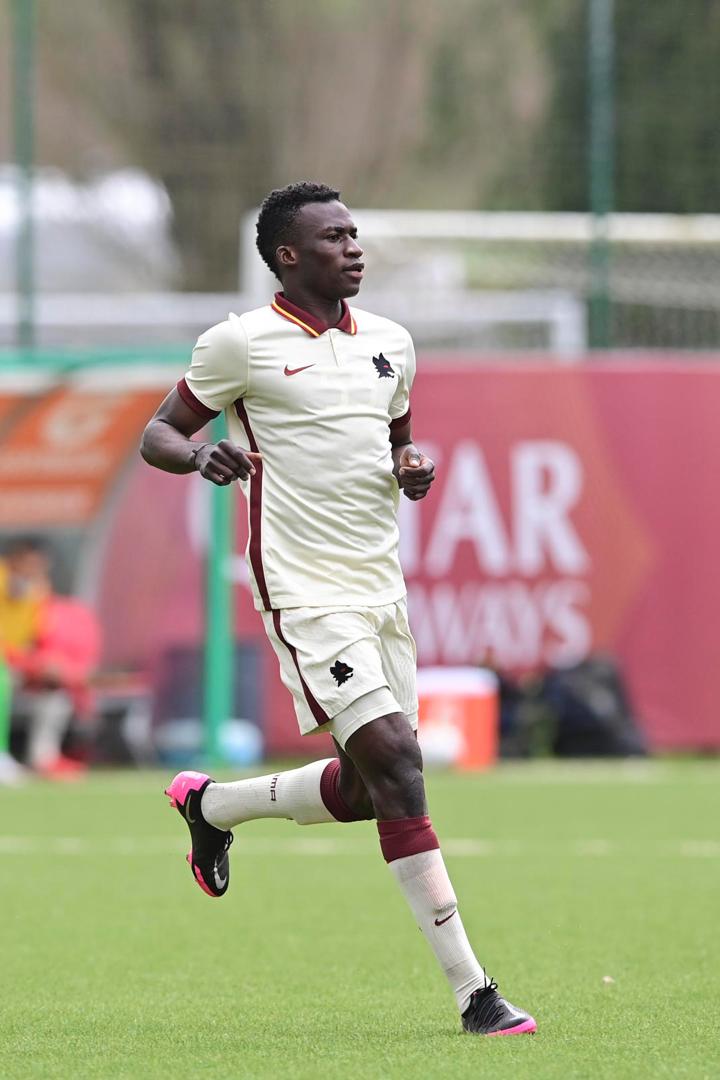 Ghanaian teen sensation Felix Afena-Gyan will not be available for the Black Stars in the upcoming 2022 FIFA World Cup qualifiers, according to local media reports.

The 18-year old attacking sensation was handed a maiden call up to Ghana’s senior national team by head coach Milovan Rajevac last week for the double header against Ethiopia and South Africa.

The youngster’s call up call up came as a surprise to many Ghanaians considering he has barely sealed a place in the first team of the Gialorossi.

The Black Stars opened camping at the Accra Sports Stadium on Monday but there was no sight of Afena-Gyan.

According to investigations, the young striker will not honour the invitation because he wants to remain focus on his career development in the Italian capital.

Sources close to the Afena-Gyan further reiterated the stance of the player, insisting that the striker is too young to honour Black Stars invitations.