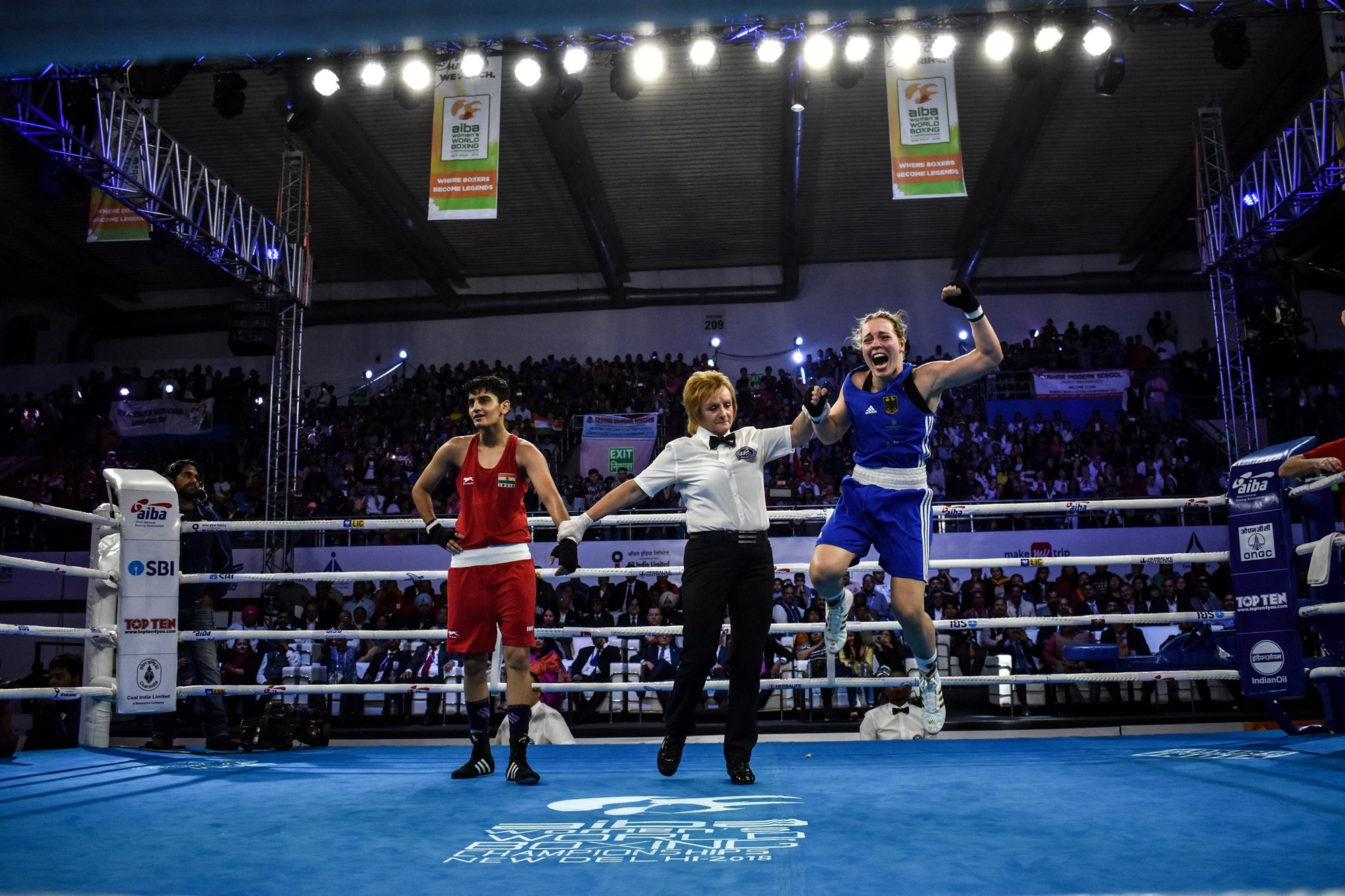 The women’s world boxing championship scheduled next month in Turkey could be postponed because of the high COVID-19 case load being registered in the country, a spokesperson of the International Boxing Association (AIBA) told PTI on Tuesday.

The decision to postpone the championships could be announced anytime this week. The tournament was tentatively planned from 4-18 December in Istanbul.

“It is highly likely that the world championship would be postponed as many countries have expressed reservations about travelling to Turkey because of the COVID-19 cases there,” an AIBA spokesperson told PTI in a telephonic conversation.

“There has already been a round-table on this involving AIBA President Umar Kremlev during which several countries have expressed their apprehension. A decision on this will be announced very soon this week. We don’t want a depleted field because of the pandemic,” the spokesperson added.

The event could be held in the first half of next year.

Turkey logged 27,824 COVID-19 cases on Monday. The country also reported 187 deaths on the day because of the deadly infection that has wreaked havoc for the past two years. The surge in cases has been attributed to the delta variant of the virus.

India was to be represented by the reigning national champions in all weight categories except for 70kg division in which Olympic bronze-medallist Lovlina Borgohain has been given direct selection.

Her direct selection has been opposed by national gold-winner and world youth champion Arundhati Choudhary, who has taken the matter to Delhi High Court.