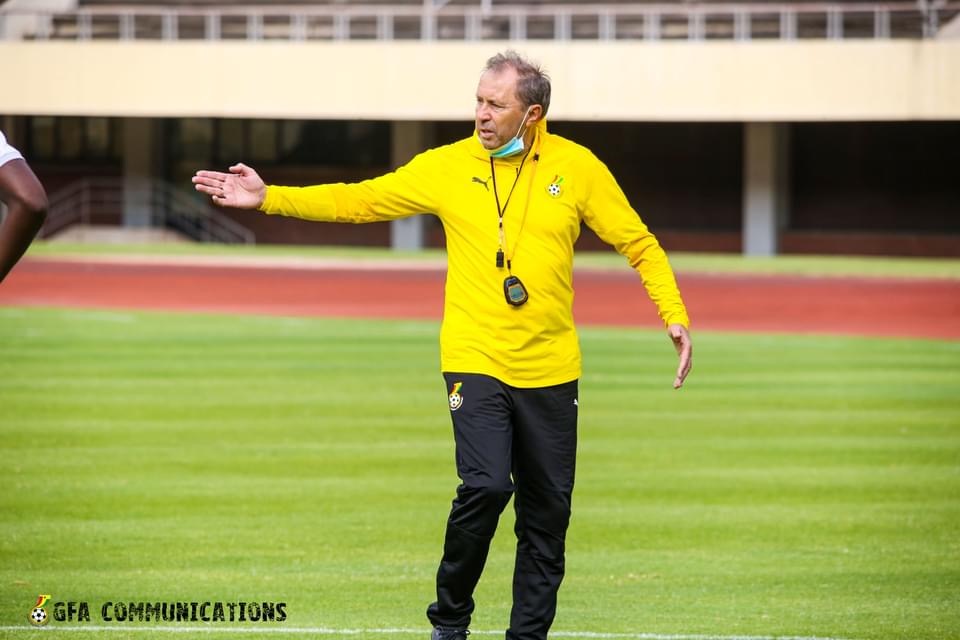 Disappointed Black Stars head coach Milovan Rajevac, has commended Ethiopia for handing them a tough game but have now shifted their attention and focus to the ‘win or burst’ tie against South Africa game on Sunday.

The Walia Ibexes of Ethiopia survived late to secure a hard fought 1-1 stalemate against the Black Stars at the Orlando Stadium in Johannesburg in match-day five of the ongoing World Cup qualifiers.

In a post-match interview, the Serbian gaffer wasn’t impressed with the draw despite praising Ethiopia but has stated they are currently having their focus on their final game.

“First, I would like to congratulate my players for fighting very hard. We were expecting a tough match today and I want to congratulate the Ethiopians for a very good performance and they deserved the result,” the coach said.

“We made some problems in defence and we made some mistakes. But everything will be decided on Sunday (against South Africa). It is important that we win by two clear goals if we want to make it to the playoffs.

“Of course, the draw has distracted us a bit but we have to forget about it and think of the final match.

“Even if we won Ethiopia today, we would still need to beat South Africa on Sunday and so, we have to give our best, gather the troops and give a good performance in the last match.” he added.

Ghana will host group leaders South Africa in Cape Coast on Sunday in their final game and will need any form of a win to cruise into the playoff round of the 2022 FIFA World Cup qualifiers.