PSG star Aminata Diallo has been released without charge 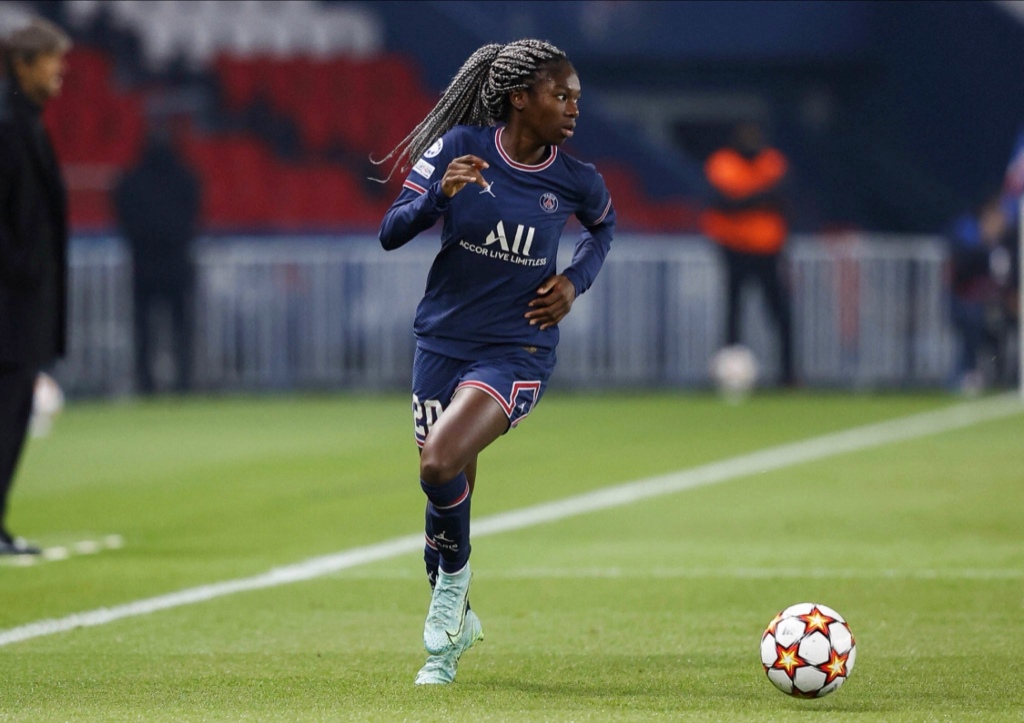 According to L’equipe, Paris Saint-Germain midfielder Aminata Diallo has been released from police custody, after being arrested on Wednesday morning.

The 26-year-old had been taken in for questioning as a result of her suspected link to the attack on teammate Kheira Hamraoui, which took place last week on the way back from a team dinner.

Hamraoui was dragged out of the car driven by Diallo and hit on the legs with an iron bar, in an attack carried out by two masked men.

A person close to Hamraoui explains that she was on her way back from a club event, accompanied by two teammates. She had been near her home and sitting in a car with Diallo at the wheel, when two masked individuals appeared, one of whom dragged her out of the car. The attacker then struck her with an iron bar multiple times on the legs for several minutes, before escaping.

Another PSG player, Sakina Karchaoui, who was in the car with the two players at the start of the journey, before the attack, was also heard on Thursday by Versailles investigators, without being placed in police custody. With the release of Aminata Diallo, the thesis of sporting rivalry – Diallo being Hamraoui’s usual replacement – therefore seems to be crumbling.

The man described as being close to Diallo who is currently incarcerated in a Lyon prison has also been released from custody, after initially being suspected of having a link to the events. L’Équipe’s source indicates that no charges have been pressed against either of the two, although the investigation remains ongoing.