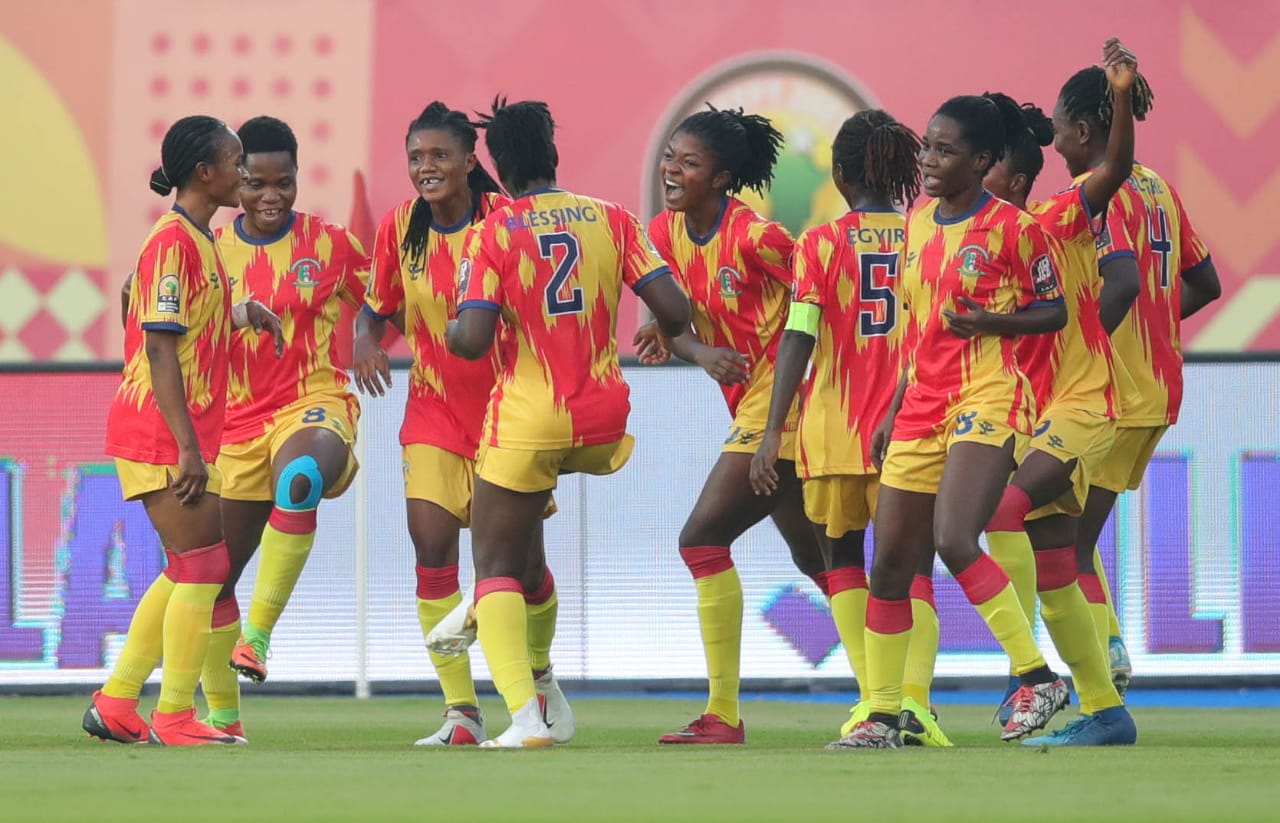 Hasaacas Ladies have reached the final of the maiden edition of the CAF Women’s Champions League after beating Moroccan representatives FAR Rabat 2-1 at the WE Al-Ahly Stadium al-Qāhirah in Cairo on Monday afternoon.

Doris Boaduwaa headed home a Perpetual Agyekum corner on the 36th-minute mark but Najat Badri levelled for the Moroccans on the brink of half-time.

A VAR review awarded Hasmal Ladies a penalty on the 63rd-minute mark but Agyekum squandered the chance as she crashed her effort into the far box before scrambling the chance for the spilt ball.

However, Hasmal goal machine Evelyn Badu showed up on 77 minutes to seal the win for Yussif Basigi’s side.

After securing a semifinals place with a game to spare last week, Hasaacas were made to work extra harder than their previous games.

Doris Boaduwaa shot Hasaacas Ladies ahead by the 34th minute with a good finish but ASFAR pulled even on the stroke of halftime.

After the break, Hasaacas had an opportunity to restore their lead after Veronica Appiah was played through but her last ditch effort missed the target.

The Ghanaian champions were handed a penalty by the 63rd minute but Perpetual Agyekum uncharacteristically saw her effort saved.

However, Evelyn Badu proved her importance once more in the competition. The well-built striker latched onto the ball to score the match winner.

The goal marked Badu’s fifth goal of the competition as she is now in a pole position to win the goal boot.