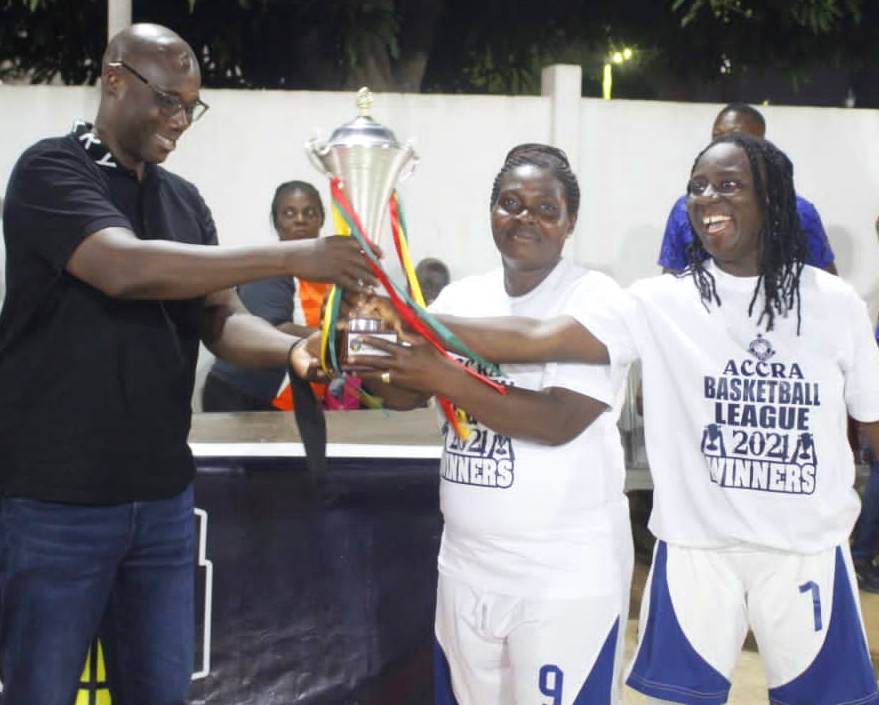 He said this in an exclusive interview with Basketballghana.com after leading Police to clinch the League title after winning two straight games to turn the series around. Police beat Reformers of Prisons 47-39 in Game 2 and secured the title with a 52-30 win in Game 3.

“The first game we lost was a wakeup call for us truly but technically in the second game the girls played well, foul situation was good and we were able to carry the game again” he said.

Losing in the opening game of the 2021 League Finals Playoff series was Police’s sole loss in the campaign. Reformers missed out on a league double as its Men’s team won the Benjamin Baafi Trophy.