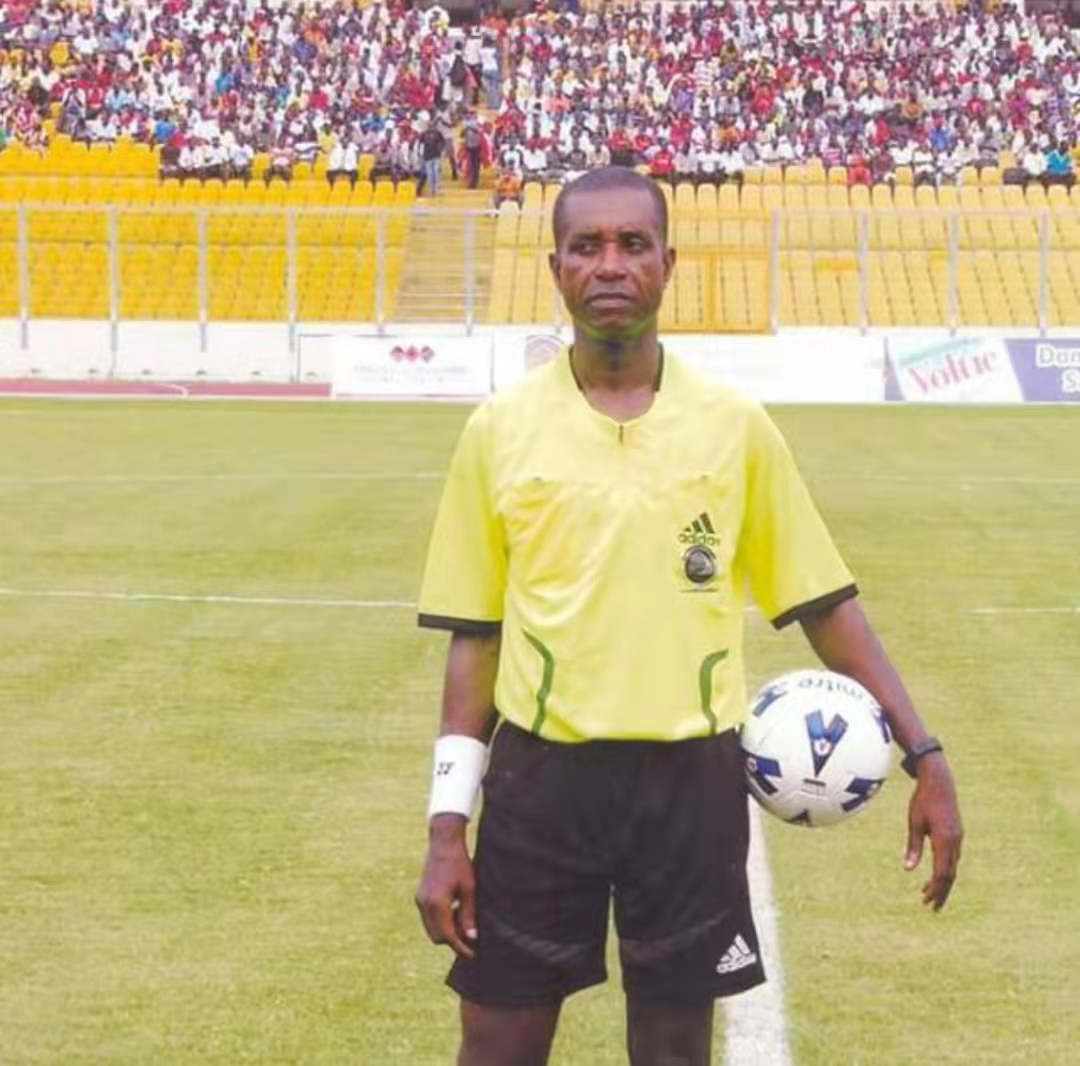 Retired Ghanaian referee, GK Manu insists on the decision of Senegalese referee Ndiaye Maguette to reward Ghana a penalty following an incident that saw Ghanaian Defender Daniel Amartey pulled down in the penalty box of South African’s was the right decision.

Earlier this morning, the South African Football Association, (SAFA) has announced to drag referee Ndiaye Maguette and his assistants to the governing body of the world’s football, FIFA after a slim defeat to Ghana in their last group game in the ongoing World Cup qualifiers at the Cape Coast Sports Stadium. Also, they will file a complaint against his decision to reward Ghana a penalty which according was a poor decision.

According to the veteran referee, there’s nothing wrong with the penalty awarded to Ghana and it was the right decision.

The penalty incident happened during the 33rd minute and was calmly converted by the Captain of the Black Stars Andre Ayew.

Speaking to Isaac Ganyo Tamakloe of ghanasportspage.com referee Manu explained, “To me is a penalty. The problem right now is how people are saying it is so soft. What’s the meaning of that? When you watch it well he was pushed and if it happens this way then we don’t have anything like soft. We don’t have anything like soft in our law. When you look at the clip you could see that he was pushed.

“The law says when there is a push there should be a foul. That’s what I want you to understand but it seems like we talk about moral issues. Whatever goes with the law should be done accordingly but it doesn’t work when you sit at the back whiles talking about moral issues. He concluded.