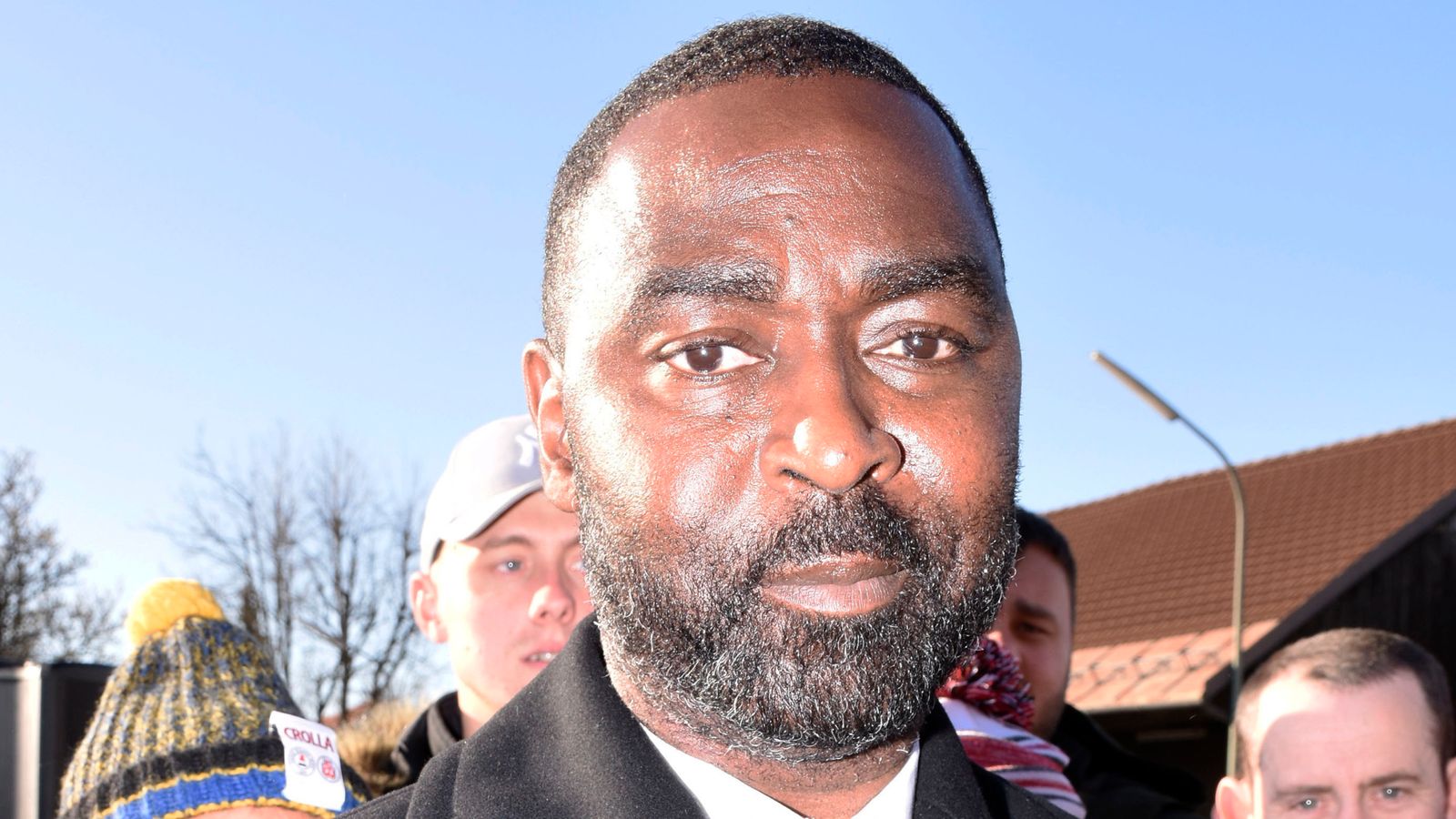 Andrew Cole has condemned the “flak” being thrown at Ole Gunnar Solskjaer for Manchester United’s travails and believes he should be given more time.

The ex-United striker and team-mate of Solskjaer insists the Norwegian is doing all he can to restore the club to the top of the Premier League and that United cannot keep going through managers to solve the problem.

Solskjaer’s future is under intense speculation following successive defeats at Old Trafford to rivals Liverpool and Manchester City, which left them nine points behind league leaders Chelsea and in sixth place.

But Cole, who scored 121 goals in 274 appearances for United, told Sky Sports News: “The flak that Ole gets disappoints me.

“I don’t think any manager should take that kind of flak; whether it’s United or non-league. I think they are trying to work to the best of their ability. He’s trying like everybody else who tried previously.

“Whether he is my ex-team-mate or not, even if it was someone I didn’t know, I wouldn’t like people to talk about them like that. But I don’t like it because when I played with him I got on very well with him. To see him in this position now doesn’t sit well with me.

“We all want Manchester United to be back where they were, but that takes time. We can talk about ‘how much longer?’ But the previous managers have found themselves in the same position. The stick that Ole takes is, at times, not nice.

“Things are never going to be easy for a club like Manchester United. To succeed Sir Alex Ferguson was always going to be difficult for whichever manager takes over – and what are we now, four managers in? And we are still talking about United not being in the position they would like to be.

“But other teams have got to move forward. Look how long it took Liverpool to win the league. I’m not saying United are going to be in that position, but you can’t be kept by history. Manchester United have to get stronger as a team and go from there.

“United are four managers in; all the managers that have gone before have done a good job as well. Unfortunately they have not been able to get them back to where they were.”

Sky Sports football expert Roy Keane is one of several other ex-United players who have strongly criticised the team’s performances this season, but Cole understands his frustration and believes his cut-and-dry opinions on the game will always be relevant.

“That’s ‘the skip’ for you,” he said. “He’s very honest. He makes me laugh. I get on very well with him. But when you played with someone like that, you know what he’s talking about and what he wants from you. It’s that simple. With Roy he’s black and white. Roy wants to win.

“People are saying he’s trying to be relevant? Roy Keane will always be relevant because of what he’s done as a player. He talks from his heart, and doesn’t want to see Man United in the place they are in. I think that’s why he gets frustrated at times.”