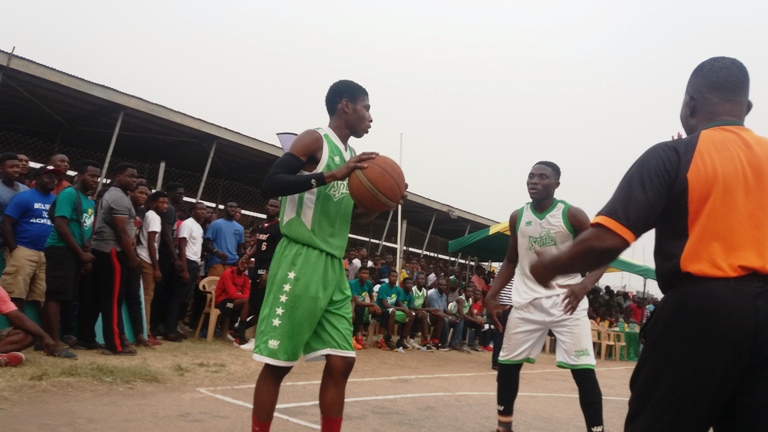 In light of logistical challenges posed by lingering effects of the COVID 19 pandemic, Basketballghana.com gathers the 2021 Sprite Ball Championship is to be competed for by Male High School Students only.

The upcoming Sprite Ball is due to have a major change in its format as a music component-that has High School students showing of their music talents for various prizes while representing their schools- has been added.

This is to be competed for by male and female students but the basketball competition won’t have players representing their various schools. Rather, players will represent the regions their High Schools are located in.

Four community based teams in each of the Western, Central, Eastern, Volta, Greater Accra and Ashanti Regions will compete and standout players are to be picked to represent the respective regions at the National Competition.

Both finals-basketball and music-are to be staged at the Aviation Social Center in Ghana’s capital, Accra later in December. Sprite Ball is Ghana’s biggest High School Basketball tournament.