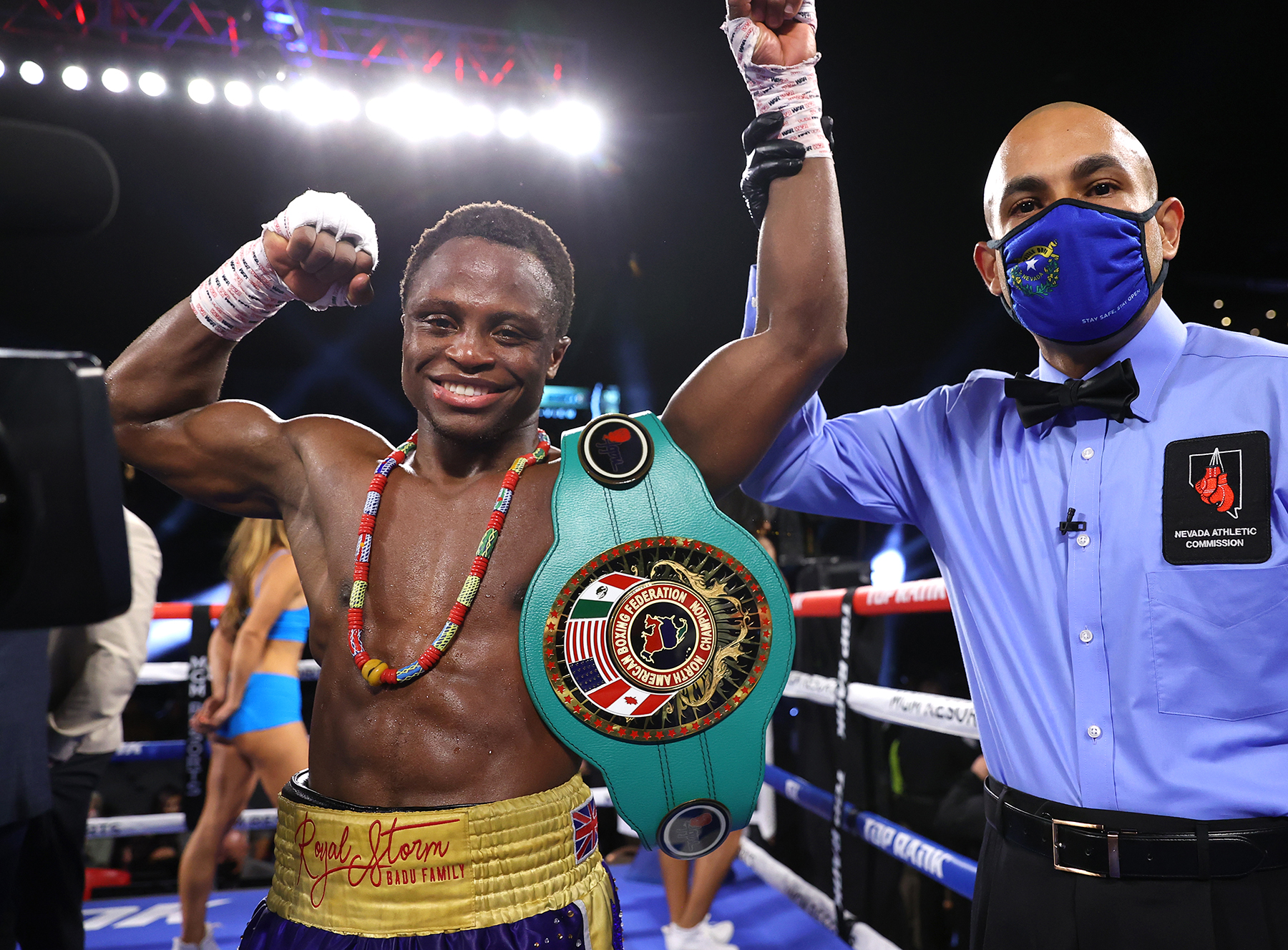 The fight which was on the undercard of the Terrence Crowford and Shawn Porter showdown saw Dogboe win on two of the judges scorecards to edge a very close contest.

The two boxers went at each other from the opening bell as the fight stayed close throughout the scheduled 10 rounds.

What was however noticeable was Dogboe’s hand speed and counter punching ability which looked significantly improved from previous bouts.

The former super bantamweight champion ultimately prevailed to notch up his third straight victory as he aims to grab a second world title in as many divisions.