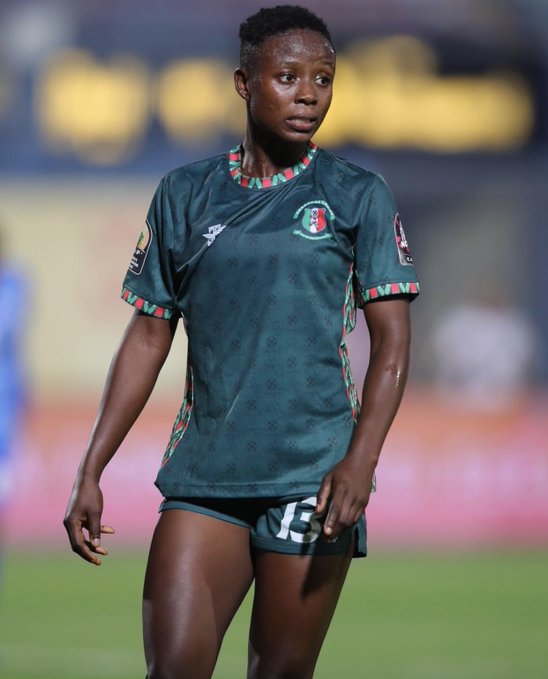 The Africa’s football governing body in a statement named Hasacaas Ladies super star as the tournament best player and the top scorer after guiding her team to finish second to South African side Mamelodi Sundowns.

However, the Ghana Black Princesses Star who has been tipped to become one of the greatest female players in the country is hoping to join Barcelona Ladies in abroad as her greatest wish.

“It is the dream of every player to play well and secure foreign offers. So my target is to work hard like I did in the previous season so I can acquire offers from abroad but I would like to play for FC Barcelona Ladies in Spain,” she told GTV Breakfast show.

The young striker has been linked in a exclusive move to join reigning African women’s Champions League winners, Mamelodi Sundowns.