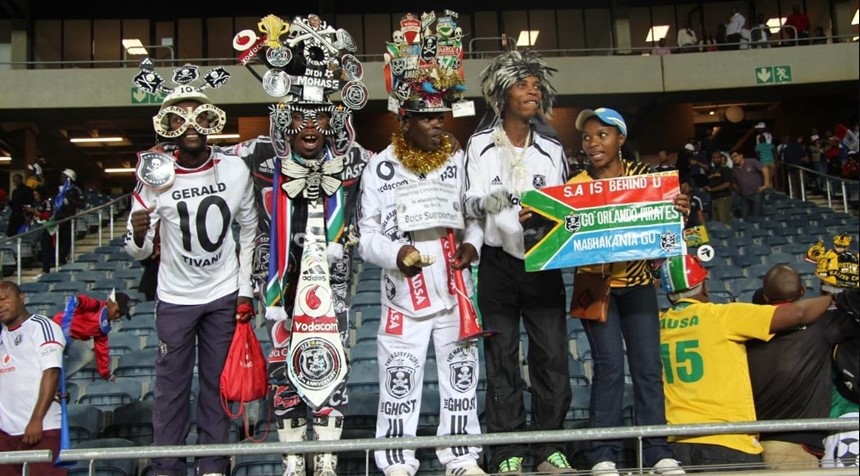 Outspoken former Kaizer Chiefs midfielder Junior Khanye has delivered a damning assessment of South Africa’s chances of qualifying for the next round of the 2022 World Cup Qualifiers.

According to Khanye, Ghana will comprehensively beat Bafana Bafana by more goals if world governing body FIFA orders a replay.

Khanye, however, said that it is unlikely that FIFA will rule in favour of South Africa and order a replay. He insisted that even though Senegalese referee Maquette N’diaye had a bad day at the office, his performance was not as bad as it is being made out.

“A lot was said about the Senegalese referee Maquette N’diaye; some South Africans were questioning the use of a West African referee in a fixture that involves a West African team.

“Overall, I think the referee made some mistakes in the game, but I think a lot of people are exaggerating how bad he was. He made a mistake by awarding the corner that led to a penalty.

“It was clearly not a corner. With regard to the penalty he gave against Rushine De Reuck, it was a very soft penalty. I do not agree that it should have been awarded.

“The difficulty is that De Reuck had his hands on the Ghanaian player, and the referee was too happy to blow his whistle in that instance. I don’t know if the penalty will be enough to convince FIFA to order the replay.

“SAFA will need to show evidence that the referee was involved in match-fixing. In football, the referee’s decision is final, so I don’t see how the game can be replayed.”