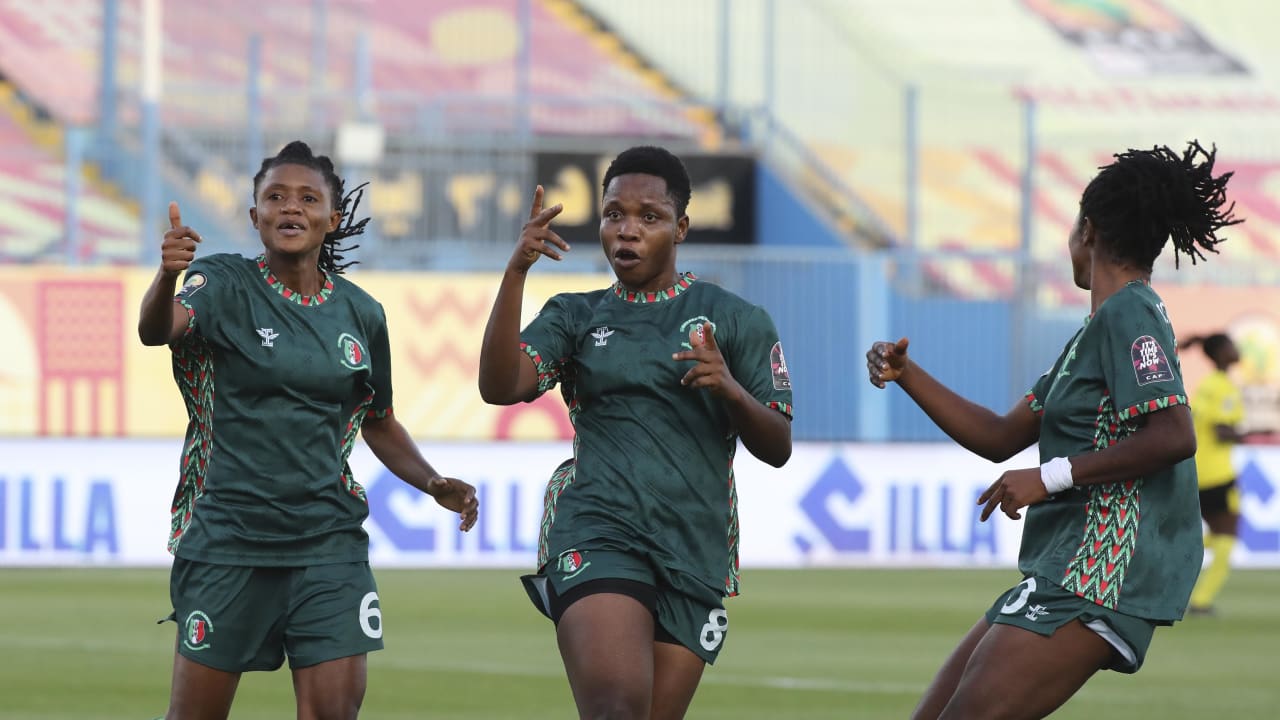 Coach of the Black Princesses Ben Fokuo has handed invitation to six players of Hasaacas Ladies to the Ghana under 20 female side ahead of crucial qualifiers next month.

The six players played a major role in the success of the team at the recent TotalEnergies CAF Women’s Champions League in Cairo, Egypt where they finished second behind Mamelodi Sundowns Ladies from South Africa.

The Black Princesses have been in camp for months preparing for their FIFA U-20 Women’s World Cup qualifiers against Zambia.

The 1st leg is scheduled for Lusaka on Saturday, December 5, 2021 with the reverse fixture slated for Accra two weeks later.