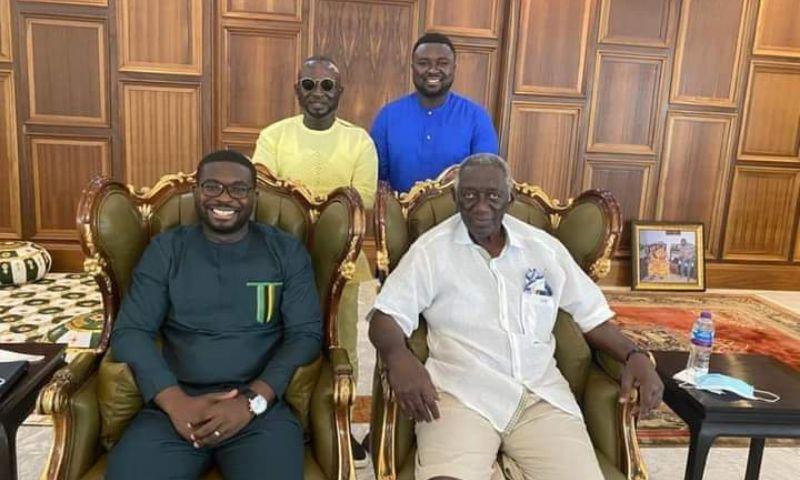 Former President of the Republic of Ghana John Agyekum Kufuor is urging on all Kotoko loyalists especially ex-players to rally behind the Chief Executive Officer of the club Nana Yaw Amponsah to help push the club forward .

At a meeting in Kumasi with ex stars of Kotoko named Kotoko legends, President Kufour who once chaired the Fabulous Club, he minced no words in tasking them to be the frontrunners and champion for support for the current leadership of the club.

Kotoko players currently benefit from a sponsorship package from Hisense and the ex stars are now seen more closer to the team than before .

Ghanasportspage.com can confirm that the ex-players were given Gh¢20,000 cash from the Ex-President to help in a scheme that take care of the ex players.

The investment drive is to help the former players in their welfare after football. John Agyekum Kufuor also advised all Kotoko fans to unite as one family and fight for a better state of the club, rally behind the leaders of the club and make suggestions that will help the Nana Yaw Amponsah administration to develop Kotoko better.

He commended the current Kotoko leaders in innovative ideas and sponsorships being lined into the Fabulous club of Africa.