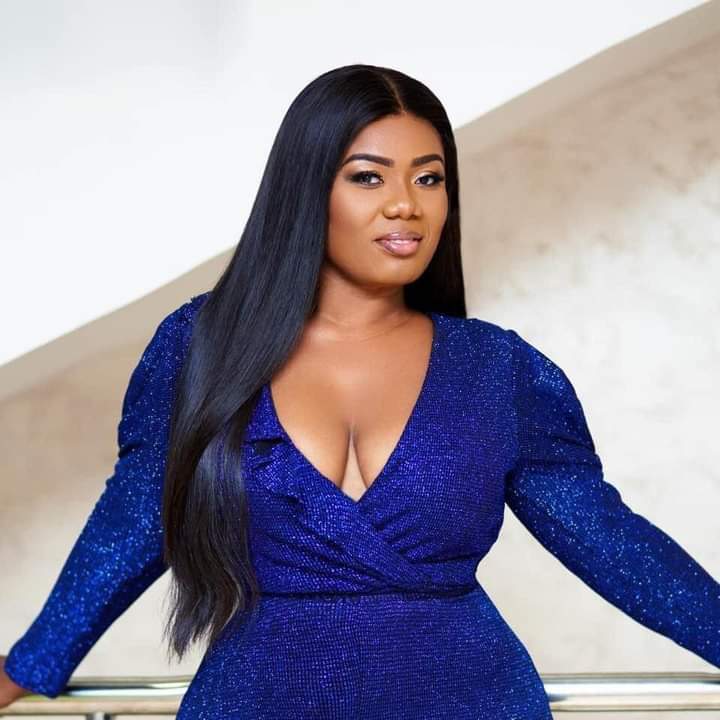 The Metro TV news anchor who hails from Sekondi, the city where the club was founded, commenced the campaign on Wednesday and is seeking 50,000 people to help make players of Hasaacas Ladies FC proud by donating something in the region of GH¢20 (twenty thousand Ghana Cedis) each.

“Please support this campaign to raise 1,000,000 cedis to for the women who play for @HasaacasLadies They are Premier league and FA Cup Champions, but sadly earn little & in fact do not get the recognition they deserve. Together let’s honour them. This money goes to only players,” she posted on Twitter.

She’s known to be a big fan of the Sekondi Hasaacas FC brand.