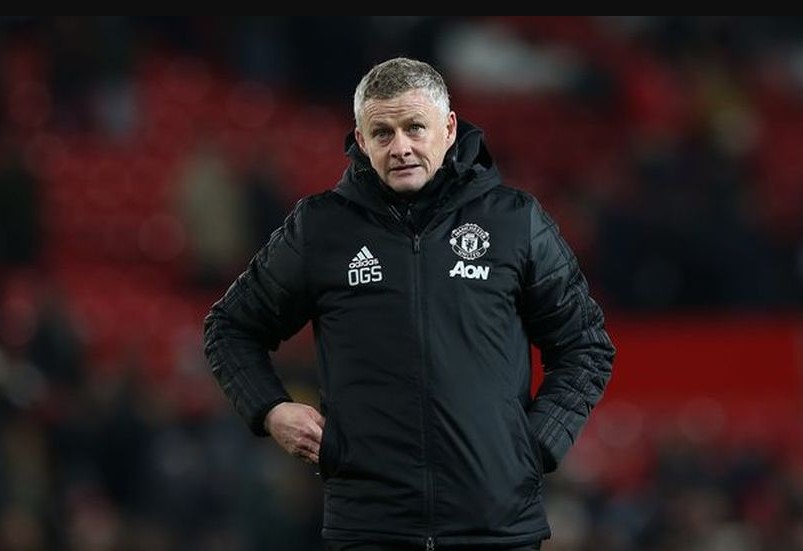 I remember vividly the headline in the Daily Mirror when Muhammad Ali whipped Sonny Liston in the very first round of their return world heavyweight boxing title flight. LISTON MUST NOT SHAME SPORT THAT RAISED HIM FROM THE DOLDRUMS.

I would like to paraphrase this and say SOLKSJAER MUST NOT SHAME THE NAME THAT MADE HIM A LEGEND. I mean Old Trafford.

With an outstanding football talent as a player, many expected him to be a natural manager as well but he was most unimpressive and the Old Trafford bosses in their own words had to take the difficult decision to sack him. What a pity. Perhaps this confirms the notion by some analysts that a good footballer doesn’t necessarily become a good manager.

Now I understand why the great Arantes Nascimento (Pele for short), ruled himself out of becoming a coach on his retirement from active play. He reckoned he did not have the required temperament to be a manager.

Maybe Ole Solksjaer would need some self-examination and advise himself.
He is such a fine gentleman with a massive contribution to Man United and it would be a travesty of history for him to be the one to send the club into the doldrums.

Man United deserve commendation for showing great restraint and respect in dealing with this sensitive Ole debacle. Even though their long wait nearly turned out to be sparing the rod to spoil the child it said the end justifies the means.

In my capacity as an unrepentant Man United supporter, I wish the ‘Babyface Assassin’ a good rest from his managerial pressures to enjoy his mouth-watering sendoff package of 7.5 million pounds sterling.

My colleague Ebo Quansah who is also a Untied die hard supporter maybe planning to write a book titled THE ASSASSINATION OF THE ASSASSIN.

This Babyface Assassin appellation for sporting heroes reminds me of a question posed by a friend as to how these names are fabricated.

Pardon me for this diversion but it’s a long list and interesting one too that needs a whole tabulation in the future.

I end here with thanks to Ole the Baby face Assassin who has given me a subject to write about. May he take a good time off and reflect whether he should stick to his profession of a club manager or return to Norway to train the youth. That may be his natural habitat.