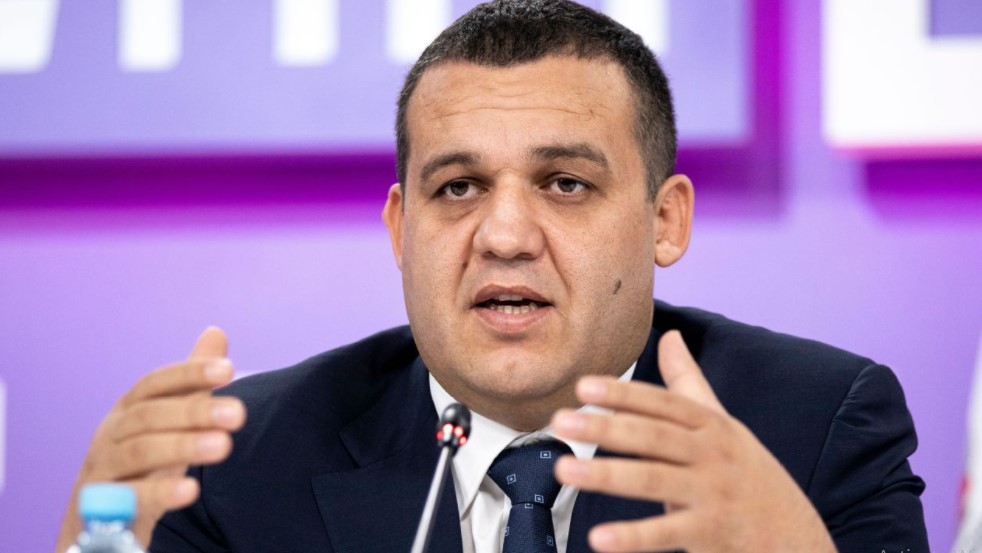 Ahead of the AIBA Extraordinary Congress on 12 December 2021, the Board of Directors met and unanimously approved Recommendations and Constitutional amendments established in a report of an independent Governance Reform Group (GRG), led by Professor Ulrich Haas. As AIBA delivers continued reforms in all areas, the independent GRG was appointed to review AIBA’s current governance structures, assess these structures against international best practice and issue concrete recommendations for further improvement.

AIBA President Umar Kremlev said, “Throughout the last year, AIBA has made continued progress in terms of sporting and financial integrity as well as good governance. Professor Haas and his team of independent legal experts have pointed us in the right direction, so that we can achieve a level of governance that is best practice for international federations. I congratulate my colleagues on the Board of Directors on the unanimous bold statement they have made today. I also urge all AIBA Member Federations to study the recommended changes and make a decision with the best interests of the future for our sport and our athletes in mind. Boxing should always come first.”

Amongst the proposed reforms, the independent GRG has recommended reducing the number of AIBA Board of Directors members, and today it has been agreed to limit the size of the Board to 18 members, including the introduction of 10 Special Members. Comprehensive eligibility checks will build on those introduced for the 2022 AIBA elections. They will be joined by skills assessments to ensure the best possible leadership team. The developments are in addition to the establishment of an independent Boxing Integrity Unit which will be empowered to address competition manipulation, abuse, harassment, eligibility checks of election candidates and other issues.

Changes to the functioning of the Audit Committee and Finance Committee will allow for better financial controls. A clearer differentiation of roles between advice in finance and audit has been proposed. The GRG also proposed establishing a new interdisciplinary Strategy Committee to review AIBA’s long-term strategy, develop mid-term and short-term goals.

“The proposed Constitutional amendments aim to significantly improve AIBA’s governance with focus on integrity, democracy, checks and balances. The list of top priorities and the final report are based on widely-accepted benchmarks for the highest levels of integrity and good governance, including those of ASOIF and IPACS. While they are yet to be approved by the Congress, this decision by the AIBA Board of Directors to adopt the measures proposed by our group can certainly serve as a basis for real and positive change,” – said Professor Haas.

Finally, the Board of Directors is recommending to the Congress that elections shall be conducted no later than 30 June 2022. As an option, these elections may take place during the AIBA Women’s World Boxing Championships in Istanbul, that were rescheduled to May 2022, however, the exact date to be determined by the Board on 31 December 2021 at the latest. Considerable changes are expected, including a provision selecting candidates to the governing bodies and the committees based on new eligibility criteria.