Yahaya Mohammed powers Aduana to first away win of the season 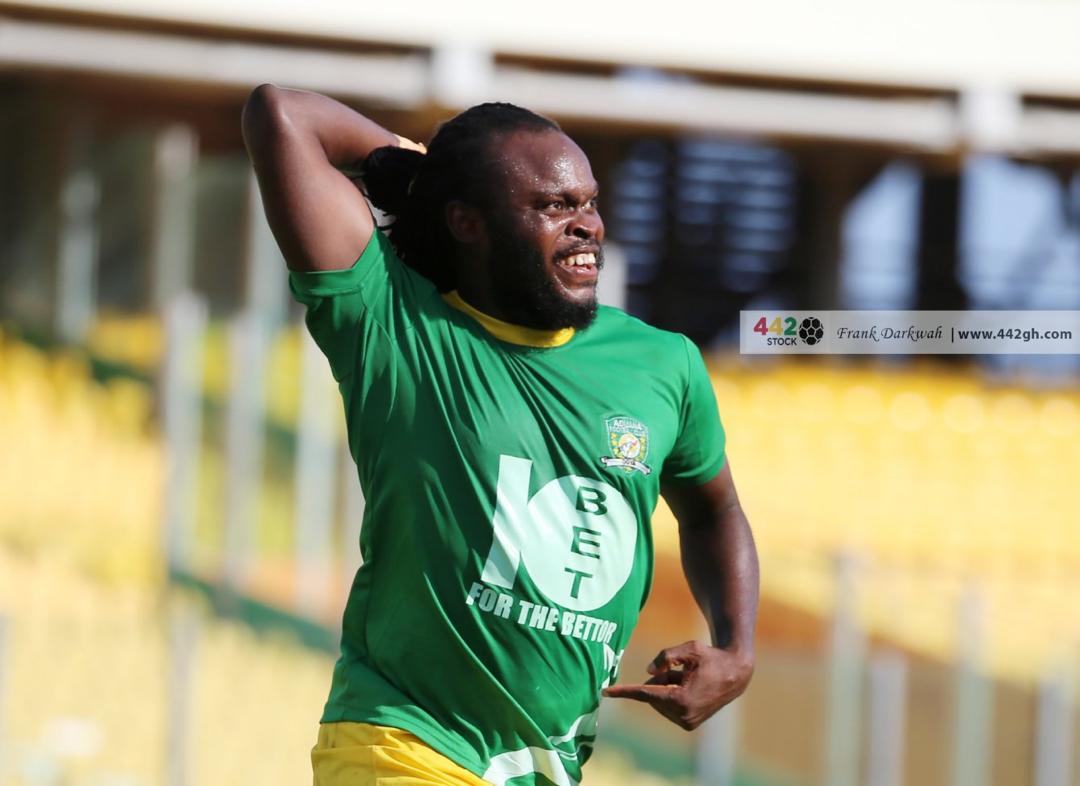 Yahaya Mohammed scored a thunderous free kick on Friday afternoon to power Aduana FC to their first away win in the 2021/22 Ghana Premier League.

The experienced attacker who was making only his second appearance for the club in the new season fired home from the edge of the box after Emmanuel Gyamfi was fouled in the 28th minute.

The two-time Champions who annihilated Real Tamale United 5-0 last weekend are picking up from a sloppy start that included a draw at Karela United and a home defeat to King Faisal.

Legon Cities came into the game with some level of confidence following the 2-2- draw with WAFA SC on Sunday – as a result, Coach Maxwell Konadu kept faith in the starting line-up.

The former Asante Kotoko Coach had his game plan badly bruised after defender Joseph Adjei picked up an early injury in the opening minutes of the game – forcing them to bring on Andrews Ntim Manu.

Michel Otou got the game’s first shot on target but Aduana Joseph Addo on hand to pull a brilliant save to keep the score line unchanged.

Yahaya Mohammed broke the deadlock in the 28th minute to hand Aduana FC their second consecutive win of the season.

The Royals committed men forward in search of the equalizer but all attempts fell flat as Aduana FC held on to claim the three points.

Striker Asamoah Boateng whose last gasp strike helped them to salvage a point against WAFA on Sunday came close to rescuing his club for the second successive time but his header went over the bar much to the relief of the visitors.