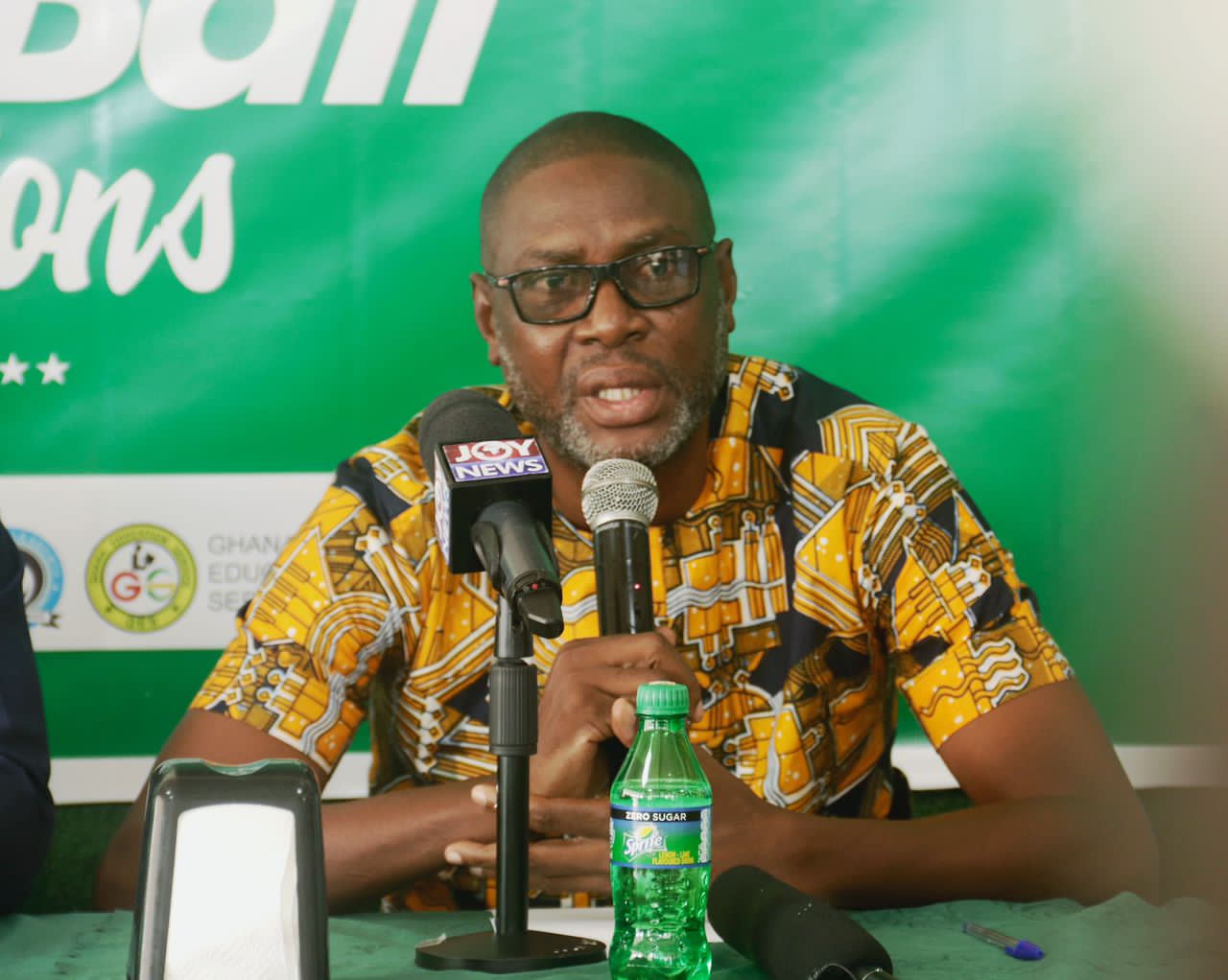 Asked how the celebrated competition fits in with the plans of the new GBBA, Kukula stated:

“This (Sprite Ball Xpressions) fits in excellently. This is a vehicle that is already there and smoothened. We (GBBA) think we don’t have to reinvent anything we just have to get on board and whatever enhancements we can bring to it for it to be bigger and more effective.”

Each of the six regions-Western, Volta, Central, Ashanti, Eastern, Greater Accra-will have a representative at the national competition on December 24 at the Aviation Social Center in Ghana’s capital, Accra.

Four community based teams will compete at the regional levels and the top players will get selected to the regional team for the national competition.