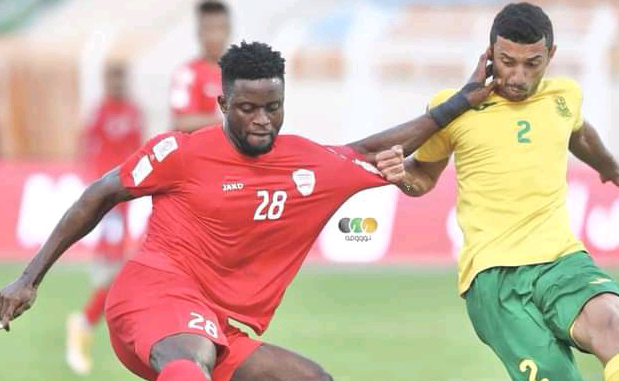 Dauda scored the tenth goal of the season when Oman Club defeated Al Seeb 3:1 in a cup game at the Al Seeb Stadium.

The former Hearts of Oak striker netted the final goal of the game to secure Oman Club the three maximum points.

Dauda has now scored four goals in four matches in the Oman FA Cup but ten goals in all competitions for Oman Club this season.