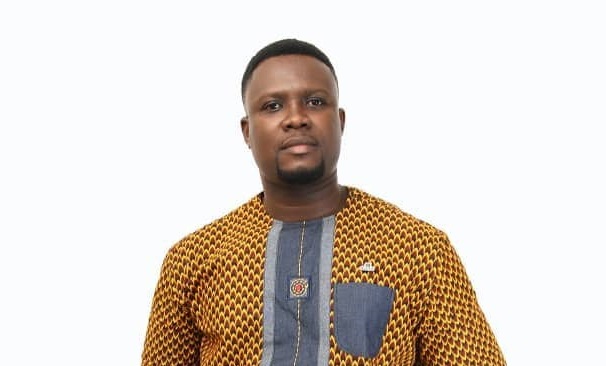 A former national athlete, Kwaku Nimako, has appealed to the Minister for Youth and Sports, Mustapha Ussif, to institute a probe into the recent apology letter signed by former Junior Olympics gold medallist, Martha Bissah, which was authored by the National Sports Authority(NSA).

Mr Nimako, who is also the guardian and manager of Martha Bissah, wants punitive action taken against the Director General of the National Sports Authority (NSA), Professor Peter Twumasi, for influencing Martha Bissah with an alleged amount of GH¢1,000 (one thousand Ghana Cedis) to sign the said apology letter.

“ I have the transaction evidence on my phone of an amount of GHC650 sent initially to Martha by the NSA and another  GHC350 was given in cash to Martha,” he told the Daily Graphic in an exclusive interview in Accra yesterday.

“The whole incident smacks of a conspiracy, a mafia game where an act deemed righteous is done stealthily without recourse to other interested parties and the trust of the public,” he stated.

He narrated to the Daily Graphic how they went to great lengths to save Martha and her future and how she had suddenly turned her back on them.

“We wish Martha nothing but the best, she is young, just as she will learn from it , she must realise that you can never bite the hand that feeds you,’ he noted.

Meanwhile, Ambassador George Haldane Lutterodt has questioned the motive of the NSA and its Director General.

He wondered if the NSA was an institution which coerced people to lie and be rewarded for their falsehood.

“The NSA is telling us and the youth that all you need to do to gain its favour is to deliver a lie because the truth has no consequence and you will be saved from trouble,” he stated.

He added that it was quite unfortunate and went against the Ghanaian value system. “ The DG has no option but to resign for the alleged disgrace he has brought to the honourable office of the Director General,” he told the Daily Graphic.

The Ambassador wondered why Professor Peter Twumasi was proud to announce to the media that there was now peace when everything that the ‘so called’ peace sat on was one big fat lie.

“ What he is saying is that, the end justifies the means and that should be rejected absolutely,” he noted.

“Martha Bissah was entitled to her legal counsel to advise her of the legal consequences of signing such a letter, this was not done by the DG” Mr lutterodt added.