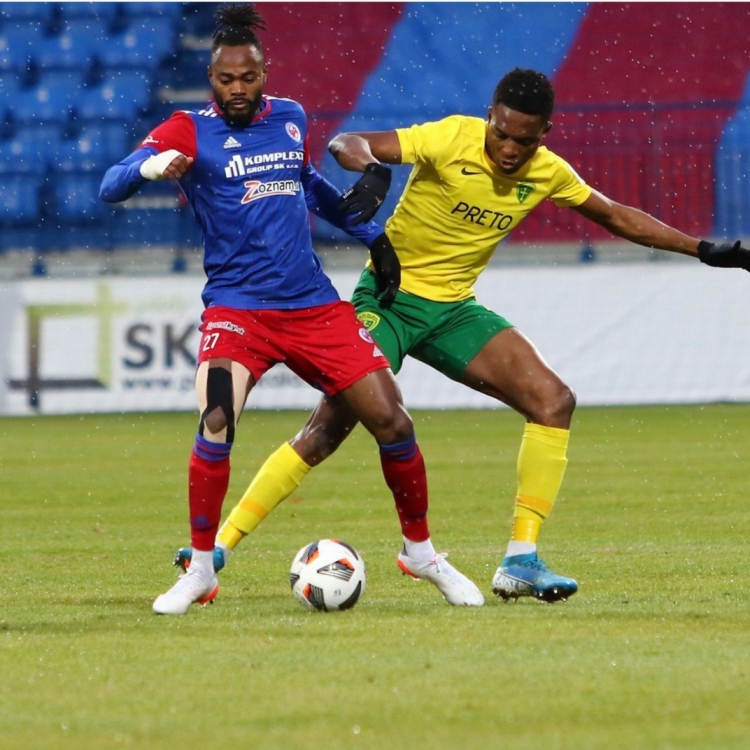 Ghanaian youngster Abasa Aremeyaw made his debut for Zilina FC in their 2-2 draw against FK Senica on Thursday in the Slovakia Fortuna League.

The 18-year-old defender was introduced into the game in the 46th minute to replace Tibor Slebodnik when Zilina were down by 2-1.

A late strike from Patrik Ilko earned Zilina FC a important draw on the day.

Abasa Aremeyaw was called to join the first team after a sensational display for the U-19 side in the domestic League and the UEFA Youth League.

He gave a good account of himself for the senior team in his first appearance and could be a constant feature henceforth.

The youngster joined the Slovakian side from Ghanaians side, Zilina Africa in August this year.