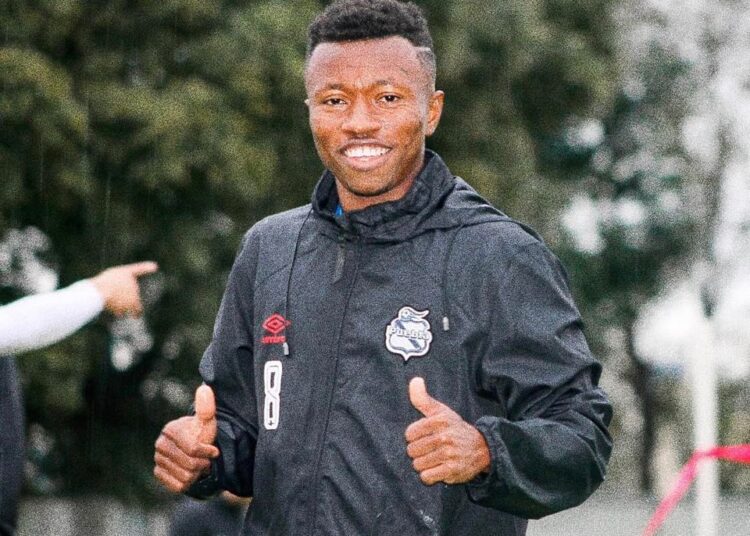 Former Ghana youth midfielder Clifford Aboagye has ended his loan spell with Mexican club Puebla FC, he has announced on his Facebook page.

Aboagye, 26, joined the Liga MX side on loan from Club Tijuana in January 2021.

However, his loan deal officially comes to an end at the end of November 2021 and he has taken to Facebook to announce the end of his spell with the club.