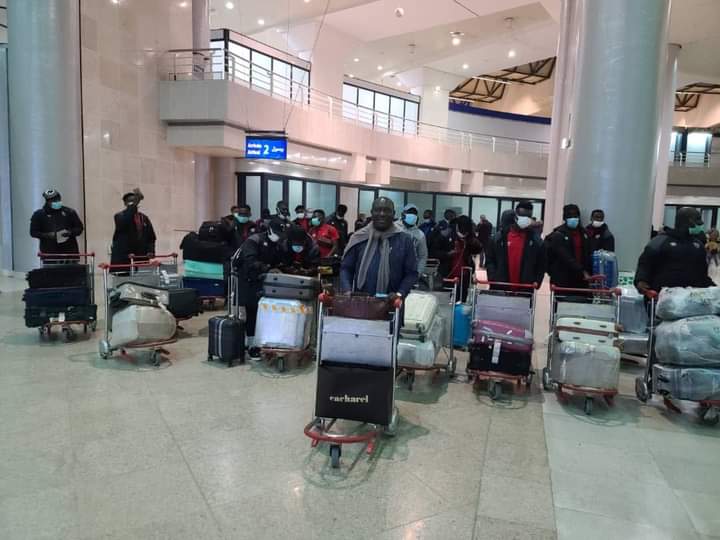 The Phobians left Ghana on Wednesday morning and made their first transit in Ivory Coast before heading to Istanbul, Turkey.

They later left Turkey on Thursday afternoon and after spending almost six hours in the air, touched down in Algiers.

As earlier reported, Hearts will take another flight from Algiers to Oran on Friday morning before they connect with another flight to Bechar where the game will be played on Sunday.

The Phobians after the game will repeat the same route back to Ghana and the hectic travelling arrangements is one of the reasons why Ghana FA opted to grant them their request to postponed the matchday seven league fixture against Asante Kotoko indefinitely.