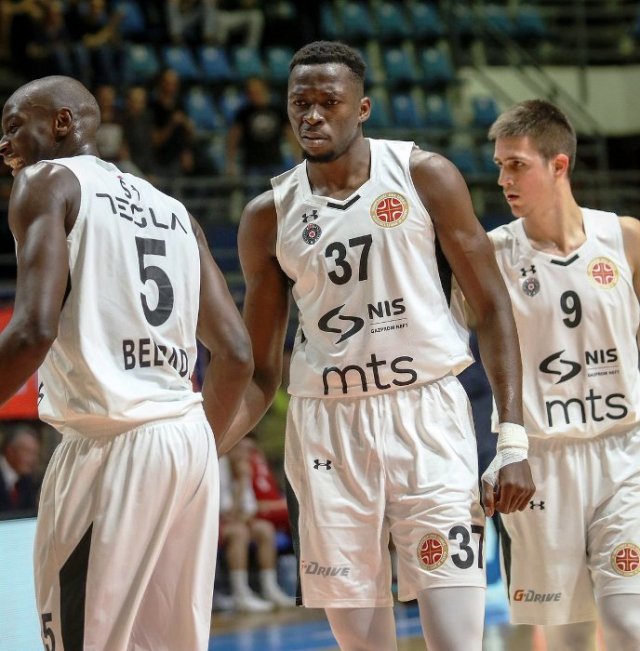 The 6 foot 10 inch player arrived in Belgium recently and participated in a training session earlier this week. After arriving at Oostende’s facility, Brimah went through a medical checkup and interview where he detailed the strongest parts of his game.

“The kind of player that I am is defensively minded. I like to run a lot. Pick and Roll is my strength, block shots, rebounding and I bring a lot of energy on the court” he said and added “I am a workhorse. I’m trying to get better”

This is Brimah’s second move to Europe in his professional career following his brief run in the Serbian League with Partizan Belgrade. Brimah turned pro in 2017 after a four year run at the University of Connecticut.