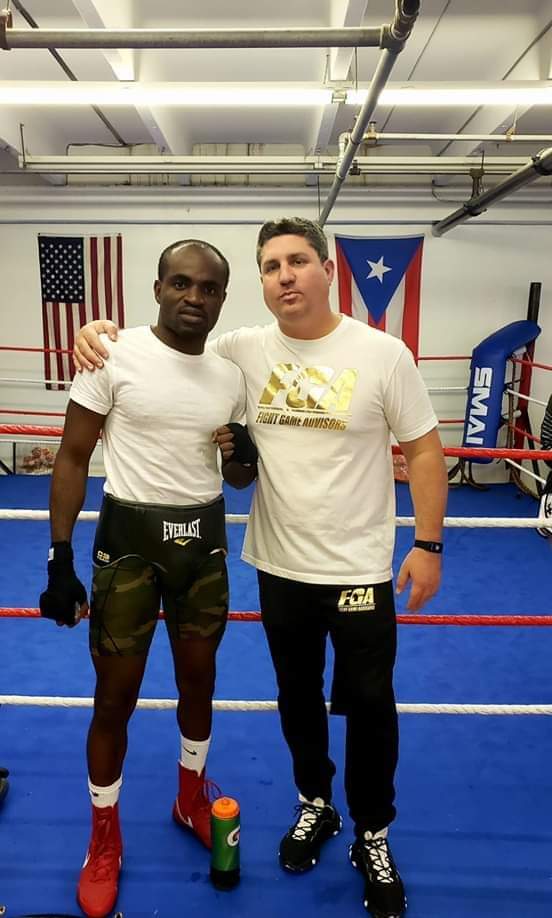 The Ghana Boxing Authority (GBA) will like to inform the general public especially the teeming fans of Emmanuel ‘Game Boy’ Tagoe that the former world champion is scheduled to travel this weekend to New York City to witness the much anticipated bout between two lightweight title contenders, Vasily Lomachenko and Richard Commey at Madison Square Garden this Saturday, December 11.

According to Tagoe’s Agent and Manager (Peter Kahn), there is the need for Tagoe to be at the Madison Square Garden on Saturday to watch the fight from the stands for a special reason.

Tagoe is expected to have strategic meetings with some movers and shakers of the pugilistic sport before and after the bout to determine his next fight plans for 2022.

“Just wanted to let everyone know that Emmanuel “Gameboy” Tagoe will be traveling to New York City with his team to attend the Lomachenko vs Commey fight and have meetings regarding his next fight,” Peter Kahn posted.

Togoe (33-1, 15 KOs) who won his last fight back in November 2020 against Mason Menard by a majority decision, is in high spirit and good shape hoping to secure another world title opportunity under his new management team led by Peter Kahn.

Emmanuel Tagoe is currently ranked 7th by the WBC and 13th by the IBF respectively.