Goalball Africa Championships in Cape Coast: What and how to watch 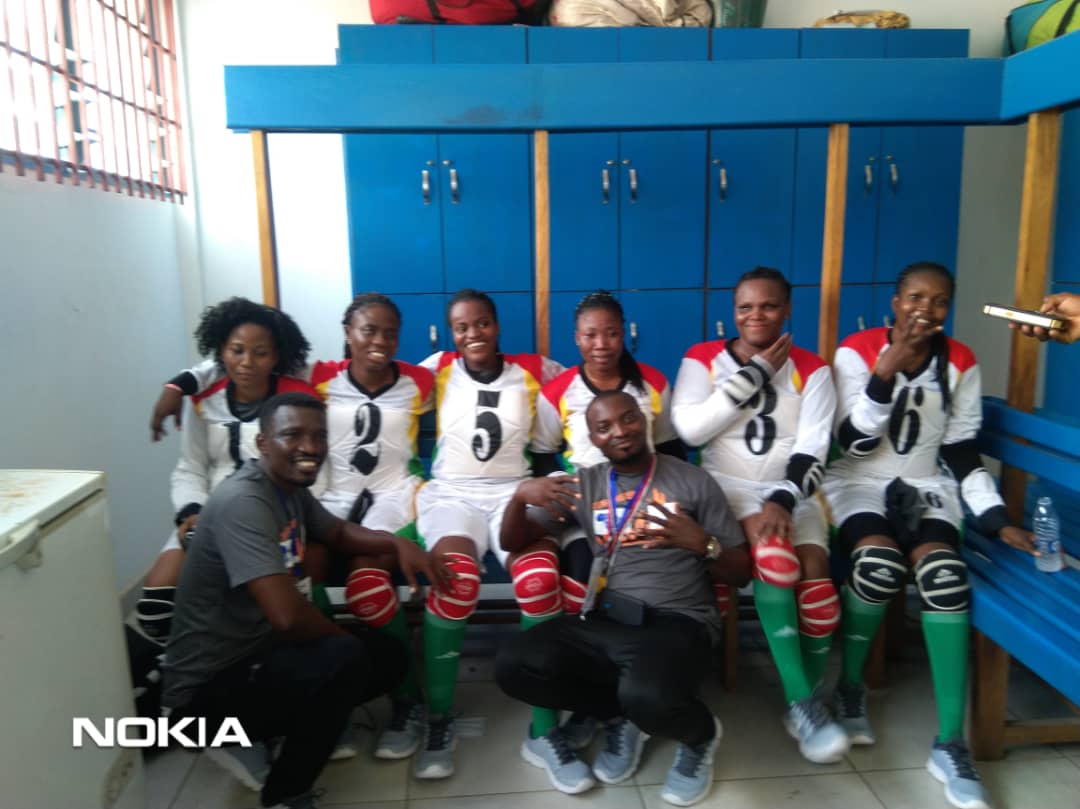 Ghana’s blind women team defeated Kenya 21-11 to secure victory in their opening game of the 2021 IBSA Africa goal ball championship which kicked off at the University of Cape Coast on Monday morning.

The men’s side were much more ruthless, trashing West African rivals, Nigeria 10-0 in their own first game of the competition featuring 6 African countries in the Central Regional capital.

The win in the respective divisions is a good start for Ghana with qualification to the Goalball world championship in China next year at stake in the week-long tournament.

Earlier, 3-time defending champions, Algeria saw off Cameroon 12-2 in the men’s opening match of the competition whilst their women walloped Egypt, 10-0.

Egypt’s men however made a bright start to the tournament after beating Kenya 14-4.