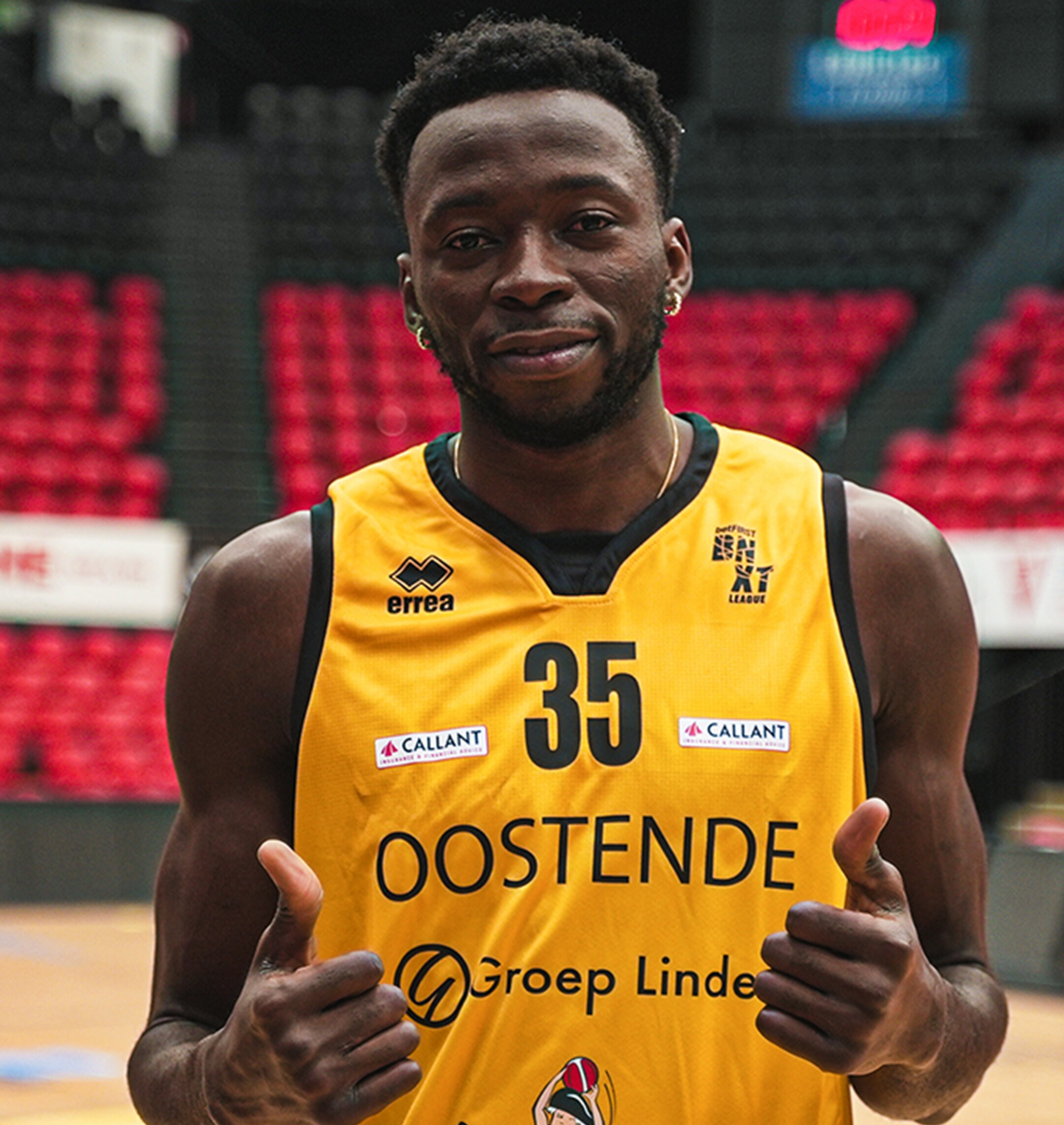 Ghana Center Amida Brimah has been registered to compete in the 2021-2022 FIBA Basketball Champions League for Belgian side Filou Oostende.

Oostende registered the 6 foot 10 inch athletic defender after completing his signing in November following Brimah’s exploits in the BSN League in Puerto Rico. Brimah led Mets de Guaynabo to its first final appearance in 28 years but lost 2-4 in the best of seven game series.

Brimah will wear jersey number 35 and been listed as a Center; 7 feet tall Brandon McCoy and 6 foot 11 inch Jesse Waleson are the other Centers listed on the roster.

Former University of Connecticut player Amida is eligible to compete in Wednesday, December 8’s game against Turkish side Tofas in Group F.

Tofas is in first place while Oostende is in third place after bagging two wins in four games in the European continental competition. This is Brimah’s first foray in the Champions League  since turning pro in 2017.