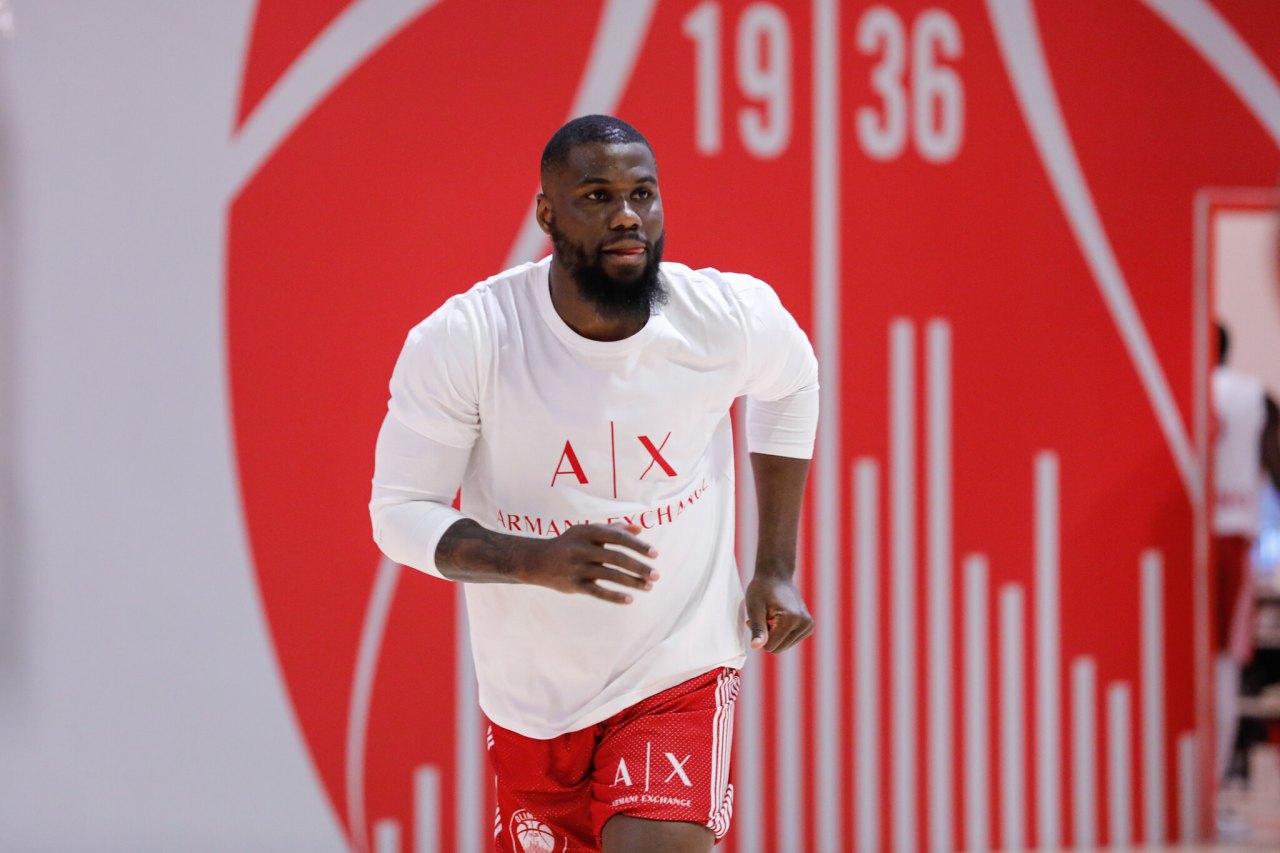 He made this clear in an interview with Milano’s official channel on the back of his move to the club following a brief stint in Turkey with Bahcesehir Koleji Istanbul. Bentil played in Greece for three seasons before moving to Turkey and won two league titles during his time at Panathinaikos.

Despite being the West African nation’s most accomplished player on the international club scene, 6 foot 8 inch Bentil is yet to represent Ghana on the international scene as a pro but is hopeful Ghana can get past the challenges and have national team competing in FIBA competitions at the senior level.

“We have players playing all over the world – Bentil says -, college, professionals, all type of levels, that they want to come back and play. Hopefully we can make it happen before I’m too old and can’t play no more” he said.

Bentil recorded 10 points, seven rebounds and a steal in 16 minutes in his debut game for Milano.