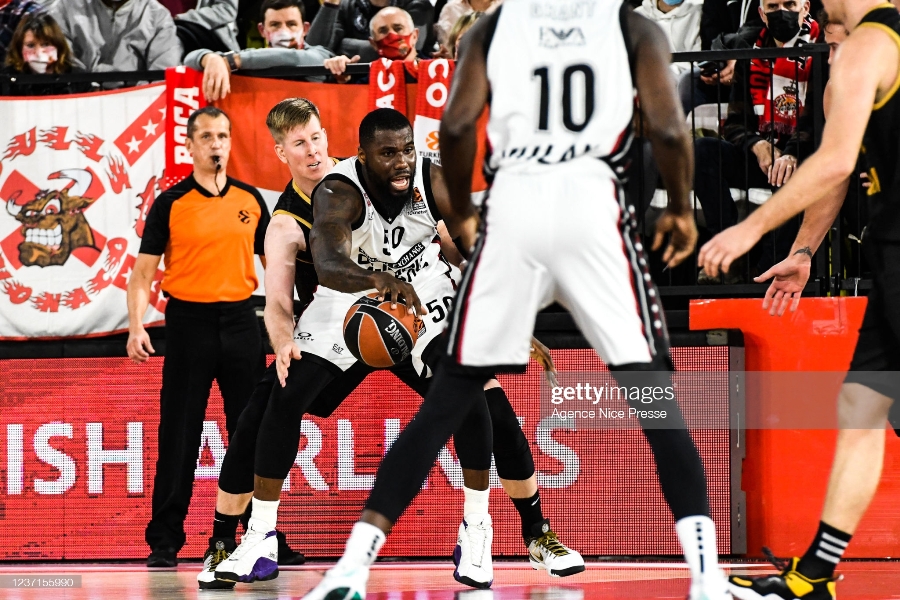 Ghanaian Power Forward/Small Forward Ben Bentil made a winning return to competing in the Euroleague.

The 26 year old featured for Olimpia Milano in the Italian side’s 71-65 win over AS Monaco in Round 14 of the European Continental’s 2021-2022 Regular Season matchup.

Bentil played 22 minutes off the bench and registered nine points, a rebound, two assists and a steal in the low scoring win for Milano. (Click highlighted text to watch game highlights)

After playing two years in a row in the competition during his run with Panathinaikos, Bentil joined Turkish side Bahcesehir Istanbul Koleji and played a handful of games in the FIBA Europe Cup before moving to Milano earlier this month.

Monaco ranks 14th in the 18 team standings while Milano ranks fourth with nine wins and five losses this season. Milano plays Brescia in the Serie A next.