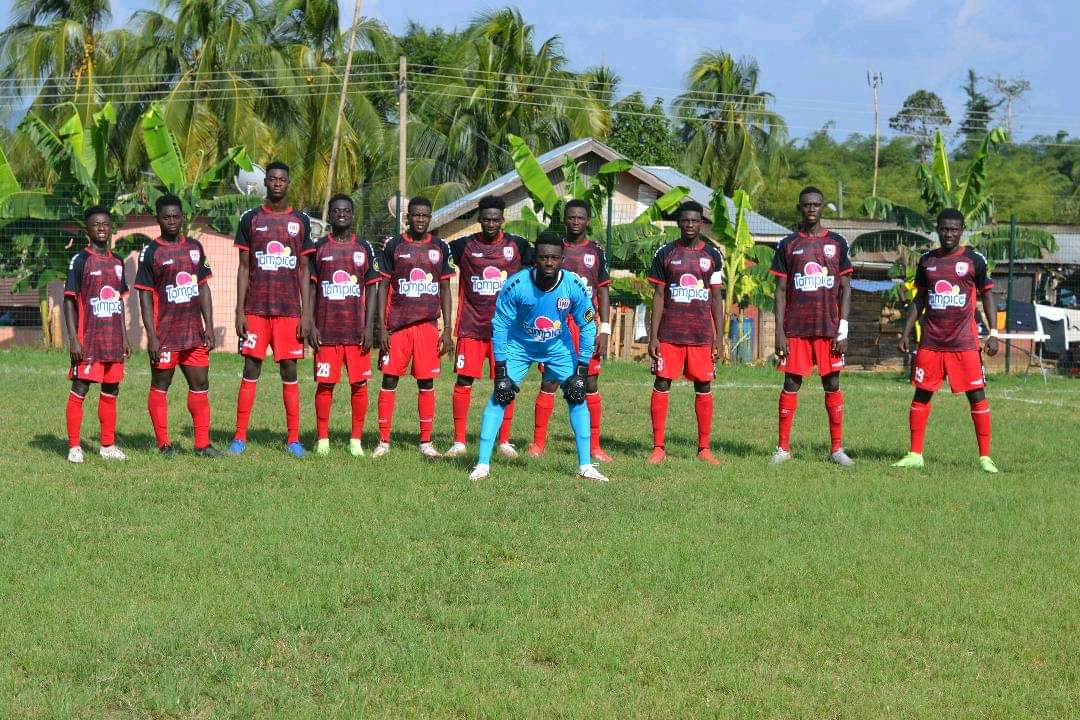 The 2021/22 Division One League continued over the weekend with match-day 4 fixtures in the three Zones.

In zone one, no away win was recorded in match-day 4 as Bofoakwa Tano slipped to shocking defeat at Steadfast whiles Berekum Arsenal also humbled Dreams.

In Tamale.Surprisingly, newly-promoted side Wa Yaasin FC also gallantly held B.A United to a goalless drawn game away from home.

In Zone Two, Asokwa Deportivo rose to the party over the weekend with a resounding 2-0 triumph against Sekondi Hasaacas, New Edubiase narrowly edged out Future Stars but Ebusua Dwarfs shockingly lost painfully against Samartex at home.

In Zone Three, three away wins were produced with Nania FC, Inter Allies and Uncle T Unites all grinding maximum points away from home.Tema Youth were engaged in a five goal thriller against Susubribi FC whiles Liberty Professionals were also held by Vision FC at the Carl Reindorf Park.

Below are the full results: