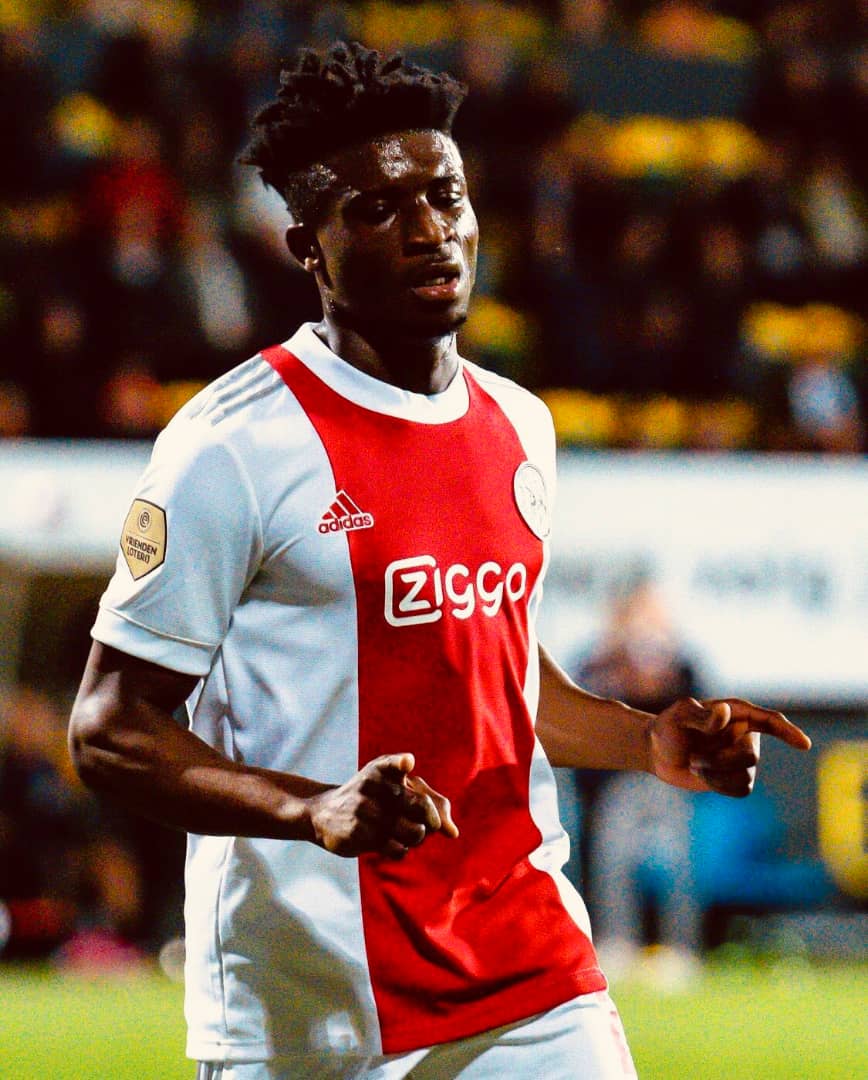 Ghana midfielder, Kudus Mohammed’s Dutch club, Ajax Amsterdam have been drawn against Portuguese heavyweights SL Benfica in the round of 16 stage of the UEFA Champions League.

The re-draw took place three hours later, and now Ajax will square off against the record holders of the Portuguese league, Benfica after been drawn earlier against three-time Champions League winners, Inter Milan.

Kudus, 20, whose Ajax romped to the knockout phase of the most coveted club competition in the world, recorded six wins out of six games in group C.

Pitched against 1997 champions and 2013 finalists, Borussia Dortmund, Turkish outfit Besiktas and Portuguese giants Sporting Lisbon, the four-time winners of the competition made lightweight of the other three clubs recording an outstanding 20 goals while shipping in just five.

The first leg will be staged at the Estadio da Luz before Ajax play as hosts to the Eagles at the Johann Cruijff Arena in a fortnight time.

Kudus, formerly of Nordsjaelland, remains the only Ghanaian in the flagship European club competition following the exits of Edmund Addo’s Sheriff Tirapsol and Kamal Sowah’s Club Brugge in the group stages.

He will hope to get more game time in the ‘business-end’ of the Champions League after making just one appearance in the group stage which came as a substitute in their 3-1 win against Dortmund at the Signal Iduna park.

His little involvement has been down to niggling injuries and the Ghanaian prodigy will hope to have an injury-less 2022 to see more action for the 4-time European champions.