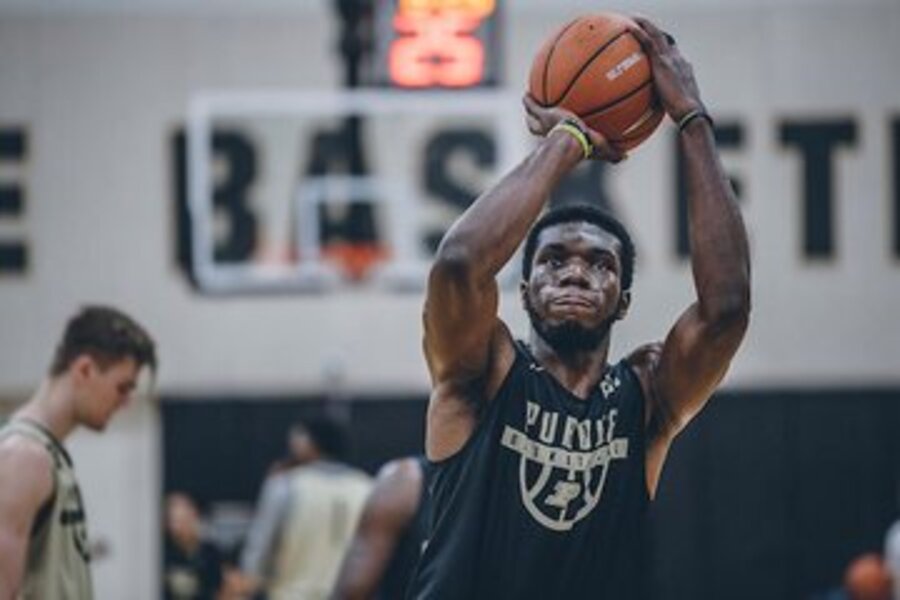 Tennessee bagged its fifth win in 12 games thanks to a 108-66 win over Campbellsville University-Harrodsburg in its latest outing.

Burly 6 foot 10 inch Dowuona, played 14 minutes as a starter and produced 13 points, seven rebounds, two blocks and a steal. He turned the ball over once.

This is Dowuona’s debut season competing for Tennessee after spending two frustrating seasons at Purdue University where he struggled for game time.