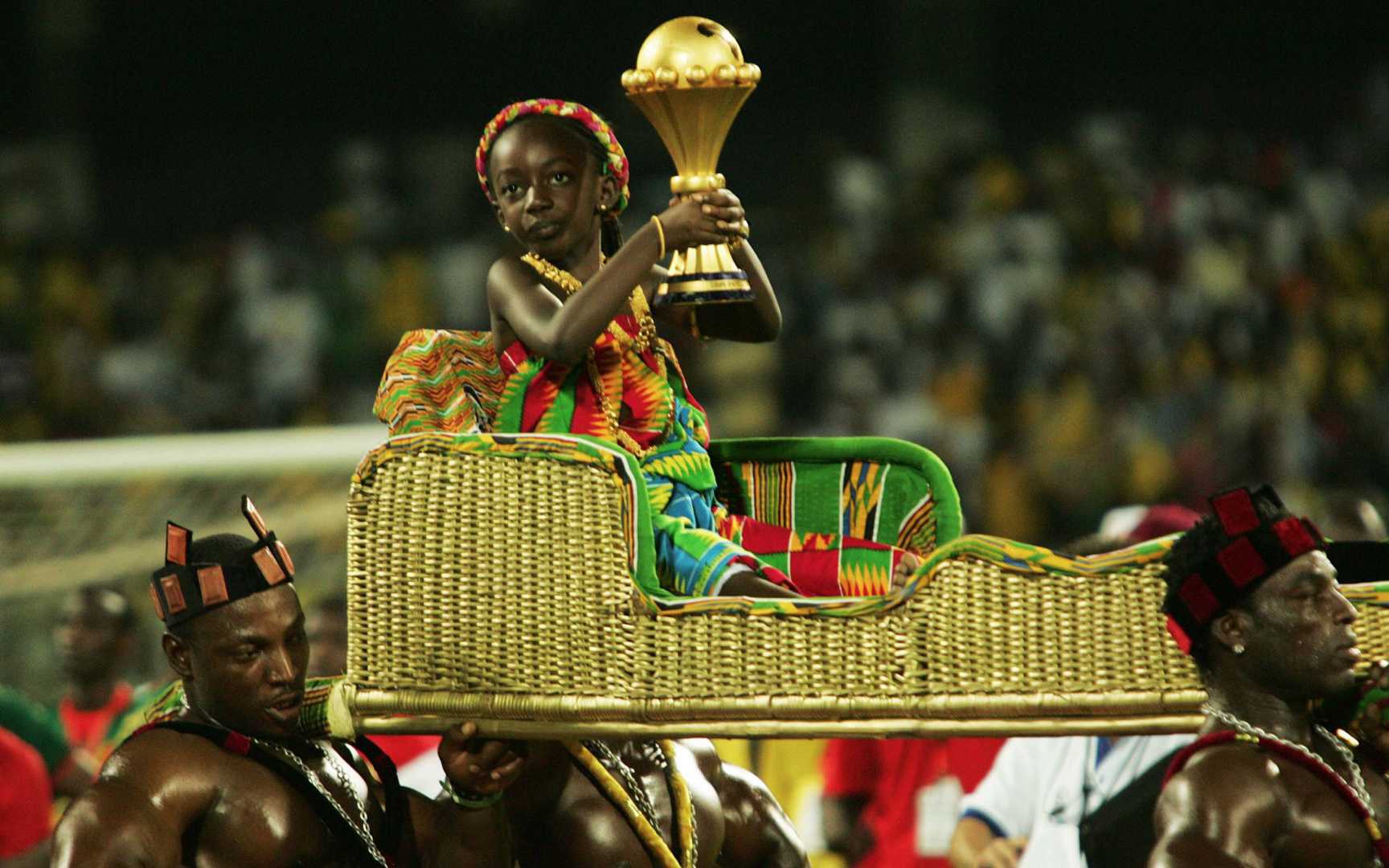 Africa’s biggest football showpiece is well underway, after it was postponed in 2021 due to the Covid-19 pandemic, and all the participating teams have had a piece of the action as the first round of group matches concluded on January 12. Cameroon is hosting the rest of Africa for the three-week football festival which will offer many exciting stories to further enrich its 65 years history. To get us into the AFCON groove here is the 1 to 10 of AFCON in numbers.

1-  the number of women to have officiated an AFCON match. Rwandese referee Salima Mukansanga is the only female to have officiated a match in the history of the AFCON. The 33-year-old made history in this year’s AFCON in Cameroon, when she officiated the game between Malawi and Guinea on the 10th of January 2022.

4- the number of times the Black Stars of Ghana have won the AFCON, making them the third most successful in the tournament’s history. However, the Black stars last won the competition in 1982, 40 years ago.

6- The number of countries that have made it to the final of an AFCON tournament without lifting the trophy. They are Mali, Senegal, Uganda, Burkina Faso, Guinea, Libya.

7-   the number of times the Pharaohs of Egypt have won the African Cup of Nations. Egypt are the most successful team in the history of the AFCON and they clinched their 7th title in 2010 by beating Ghana 1-0 in Angola.

8- The highest number of AFCON tournaments played by a single player in its history. This honour is shared by Rigobert Song of Cameroon and Ahmed Hassan of Egypt.

9- the highest number of goals scored in a single AFCON. This feat was achieved by Ndaye Mulamba in the 1974 edition of the competition as he led Zaire to the title in Egypt.

10- The number of teams on the African continent that have never that are yet to qualified for the AFCON. These are they entail; Central African Republic, Chad, Djibouti, Eritrea, Eswatini, Lesotho, São Tomé and Príncipe, Seychelles, Somalia, South Sudan.