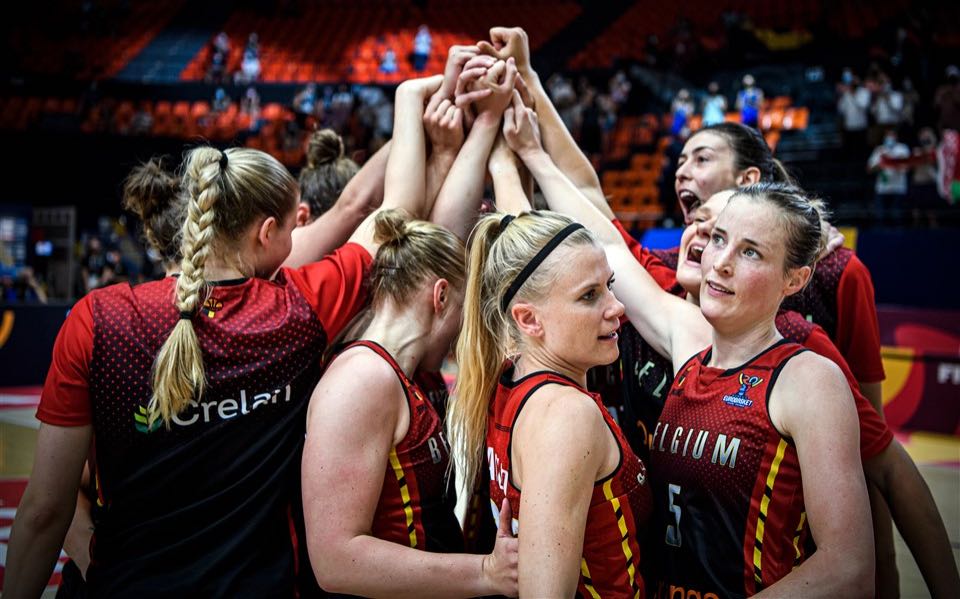 Here follows the full list of the senior national team competitions to look forward to, including some other exciting events, such as the first-ever FIBA Intercontinental Cup to be staged in Africa.

Women’s Basketball World Cup Qualifying Tournaments (February 10 to 13) – The race to place to the 12 spots at the Women’s World Cup will intensify when four qualifying tournaments of four teams each are staged. Belgrade host two qualifying tournaments, while Osaka and Washington, D.C. each stage one. The field is comprised of Mali, Nigeria, Brazil, Canada, Puerto Rico, the United States, Australia, China, Japan, Korea, Belarus, Belgium, Bosnia and Herzegovina, France, Russia and Serbia.

Three countries from each tournament will advance. World Cup hosts Australia, and Tokyo Olympic champions, the USA, are participating in the qualifying tournaments but receive automatic qualification for the World Cup in Sydney.

Zamalek SC of Cairo, champions of the inaugural Basketball Africa League campaign, will be the first African club to compete in the FIBA Intercontinental Cup and will be joined by reigning FIBA Intercontinental Cup champions Hereda San Pablo Burgos of Spain, Basketball Champions League Americas 2020-21 winners Flamengo of Brazil, and Lakeland Magic, the Orlando Magic affiliate that clinched the NBA G League title in 2020-21.

FIBA Basketball World Cup 2023 Qualifiers (February, June, August and November) – National teams will return to the hardwood in four windows as they attempt to reach the 32-team FIBA Basketball World Cup to be staged in Indonesia, Japan and the Philippines. Games will be played in Africa, Asia, the Americas and Europe over the remaining five windows, including four this year: February 21 – March 1; June 27 to July 5; August 22-30; November 7-15.

FIBA EuroBasket (September 1-18) – Germany’s national team, after winning the FIBA Olympic Qualifying Tournament in Split and then reaching the Quarter-Finals of the Tokyo Games, will be hoping for more good times as the country stages Group Phase  – games in Cologne and then the Final Round in Berlin. The cities of Prague, Tbilisi, Milan will also host Group Phase games at the 24-team tournament.

FIBA Asia Cup (July 12-24) – Iran’s famous tower of power, Hamed Hadadi, is expected to be among the star attractions at the FIBA Asia Cup in Indonesia, which was delayed a year due to the coronavirus pandemic.

FIBA AmeriCup (September 2-11) – Uruguay, who played well at the FIBA Olympic Qualifying Tournament in Victoria, Canada, could be one of the main attractions at the 12-team FIBA AmeriCup. The United States will go into the tournament, which has had different winners at the previous five editions, as the defending champions.