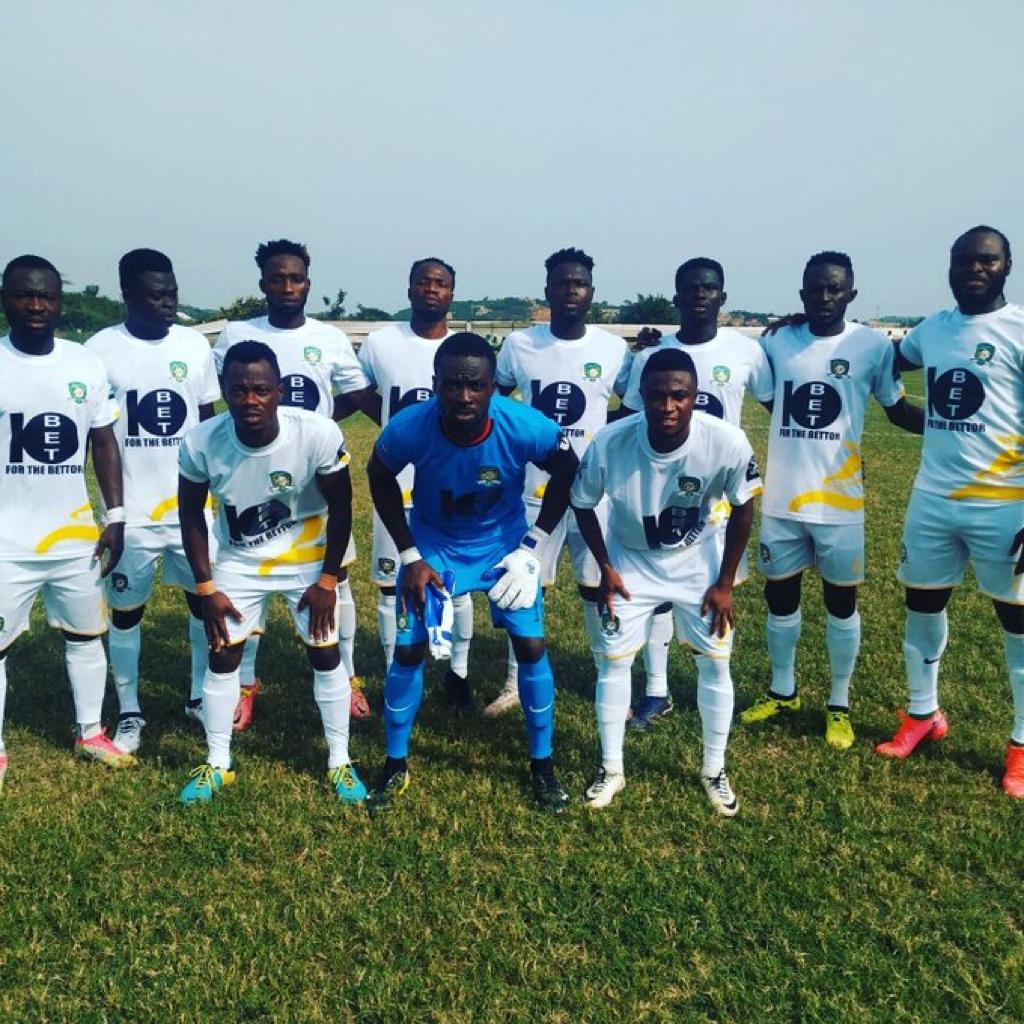 Former champions, Aduana FC and high flying Bechem United will clash at the Nana Agyemang Badu Park on Match Day 15 of the Ghana Premier League on Saturday. The two-time Champions suffered a 3-1 loss to Dreams FC on Monday to remain second on the log six points behind leaders Asante Kotoko.

They head into the match without first chose goalkeeper Joseph Addo who sustained an injury at the theatre of Dreams in the 3-1 defeat to the Still Believe lads. Aduana FC have won three, lost two and drawn one in their last six outings and sit second in the log with 24 points.

Bright Adjei has scored 6 goals for the Ogya lads and will be crucial to their success in this fixture having shown consistency and character in matches against the Hunters at home. Another player who is in top shape is winger Emmanuel Gyamfi who joined from Asante Kotoko in the summer – netting five times in 13 matches.

The Dormaa lads are being haunted by their sloppy start to the season – especially the home defeats to King Faisal (1-3) and Asante Kotoko (2-0) and are in dire need of points to get themselves back in contention for the League title.

Coach Asare Bediako called on his players to wake up from their slumber after the defeat to Asante Kotoko but that call has yet to yield the needed dividend following the recent results against Accra Lions (1-1) and Dreams FC (3-1).

Bechem United are flying high in the League after going five matches without defeat. The Hunters have drawn two and won three in their last five matches and sit third in the League table with 23 points – only one point shy of Aduana Stars who are second.

Star man Augustine Okrah is expected to lead his young hunters to the dreaded Agyemang Badu Park on Saturday to fight for the points as their quest for a top four place continues.

Okrah is the joint top scorer in the League with 7 goals – as he shares the spot with Zubairu Ibrahim of King Faisal.

The former Al Hilal player who returned to Bechem United in the summer is proving himself at the club combining experience and goals with his hard work being complimented by the exuberance of teenagers Clinton Duodu (16), Emmanuel Annor (18), Aaron Essel (16) and Clement Tutu (19).

They also have in their stables experienced players like Latif Anabila and Kofi Agbesimeh.

Bechem United would fight to keep their place in the top four while Aduana FC aim for the three points to keep their title chase unscathed.

The match is scheduled for 3pm kick off at the Nana Agyemang Park at Dormaa and live on StarTimes Adepa Channel 247.