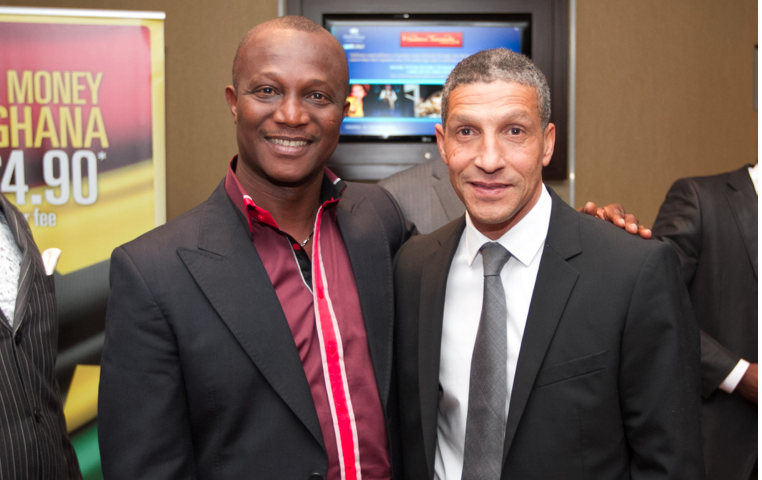 The Irish born trainer is among a number of coaches listed as possible candidates to take over the managerial job following the sacking of Milovan Rajevac on Wednesday, January 26.

Hughton, 63, is of Ghanaian heritage through his father and is expected to have a meeting with the executive council of the Ghana Football Association during his time in the country.

Joy Sports understands a high ranking member of the government is pushing for the appointment of the former Norwich City manager as the next head coach of the senior national team.

Meanwhile, the GFA’s executive council have a different option for the job.

Rajevac was relieved of his duties as the head coach following Ghana’s disastrous performance in the ongoing Africa Cup of Nations tournament in Cameroon.