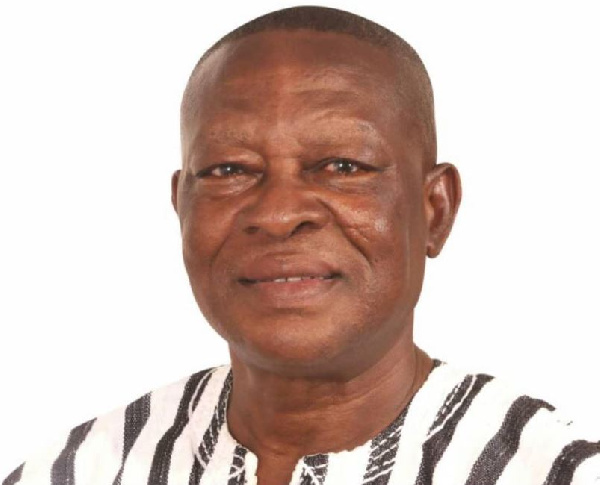 Board Chairman of Bofoakwa Tano FC Mr. Yaw Boateng Gyan has been handed a two-year ban from taking taking part in any football-related activity for two years with immediate effect.

This decision was taken by the GFA Ethics Committee after it found Mr. Boateng Gyan’s comments on Accra-based radio station Angel FM to be of defamatory nature.

In its decision on the matter, the EC has also imposed a fine of GHc5000 on Mr. Boateng Gyan and charged him to issue a public retraction of the said comment.

Click here for the full decision: YAW BOATENG GYAN DECISION OF THE EC OF THE GFA