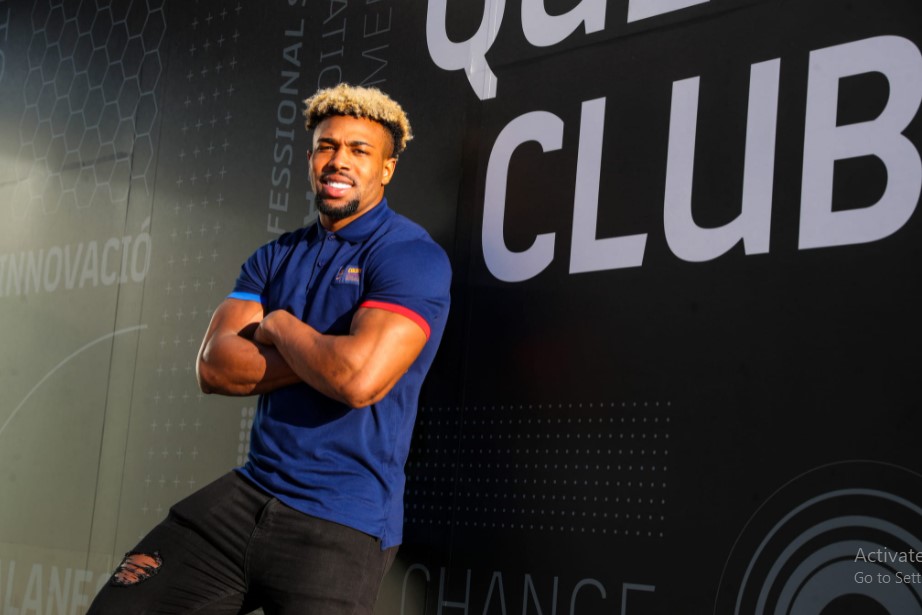 FC Barcelona and Wolverhampton Wanderers have reached an agreement for the loan of the playerAdama Traoréuntil 30 June 2022. The blaugranes will pay the player’s wages and there is an option to make the deal permanent.

he presentation of Adama Traoré as a new FC Barcelona player will be on Wednesday 2 February behind closed doors. The club will announce further details shortly.

Catalan who learnt his trade at La Masia

Born in Hospitalet de Llobregat near Barcelona on 25 January 1996, Adama Traoré joined FC Barcelona at the age of eight. The talented winger progressed quickly, often playing in teams above his age group.

A strong, pacey player, Adama made his debut in the Second Division with Barça B at the age of 17. In the 2013/14 season he played 26 times for Eusebio’s team, scoring five goals. He also helped the U19 side claim the UEFA Youth League title for the very first time in 2014.

Adama’s debut for the first team came on 23 November 2013 with Gerardo ‘Tata’ Martino in charge of the team. He came on as a substitute in the final minutes of a 4-0 win at home Granada, replacing Neymar. Three days later he made his debut in the Champions League in a game against Ajax in Amsterdam. His only goal for the first team came in a Copa del Rey game against Huesca in an 8-1 Barça victory.

Move to the Premier League

His performances for Wolves caught the eye of Spanish national team coach Luis Enrique and he made his debut in October 2020 and up until the present time he has made eight appearances for the full national team and was in the squad for the European Championships last summer.

Adama is considered one of the best dribblers in European football. In the last few seasons he has led the rankings in terms of dribbles, showing his ability to beat defenders and get to the by line.

He can play on both flanks and is a nightmare to defend against. His pace allows him to not just score goals but to create them as well. Now, after more than six year away, the winger is back at Barça, the Club where he learnt his trade.