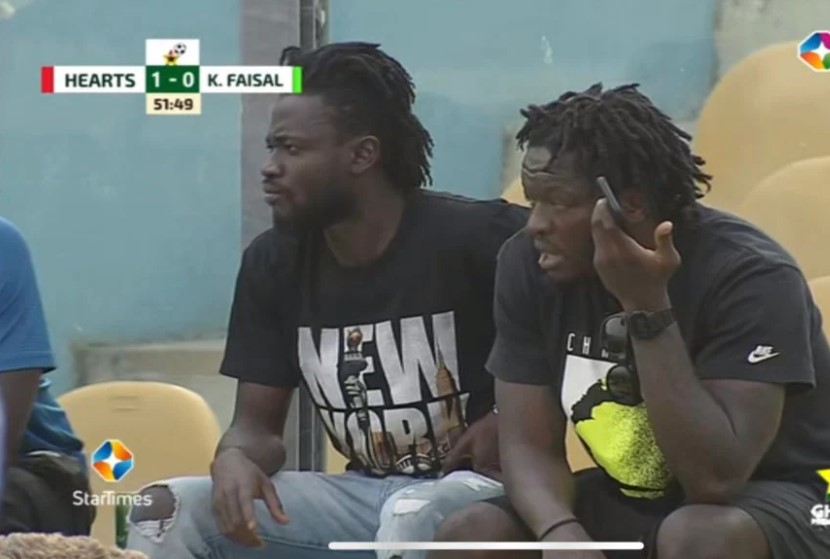 Muntari is reported to have signed the dotted line on a one-year deal with the Phobians ahead of the second round of the season.

The former Portsmouth ace was at the Accra Sports Stadium when Hearts of Oak beat King Faisal 1-0 in Week 15 of the ongoing campaign.

He was spotted sitting with beleaguered captain of the side Fatawu Mohammed in the inner perimeter of the stadium during the aforementioned game.

Muntari had been without a club since 2019 when he left Spanish second-tier side Albacete.

The 37-year-old enforcer has played for nine different clubs since leaving boyhood club Liberty Professionals in 2001.

He started at Udinese and went on to play for giants Inter Milan and AC Milan. Muntari excelled at Portsmouth and had stints with Pescara, Deportivo La Coruna and Al-Ittihad Club in Saudi Arabia.

Muntari has won seven trophies, including the Champions League, two Serie A titles and the English FA Cup.