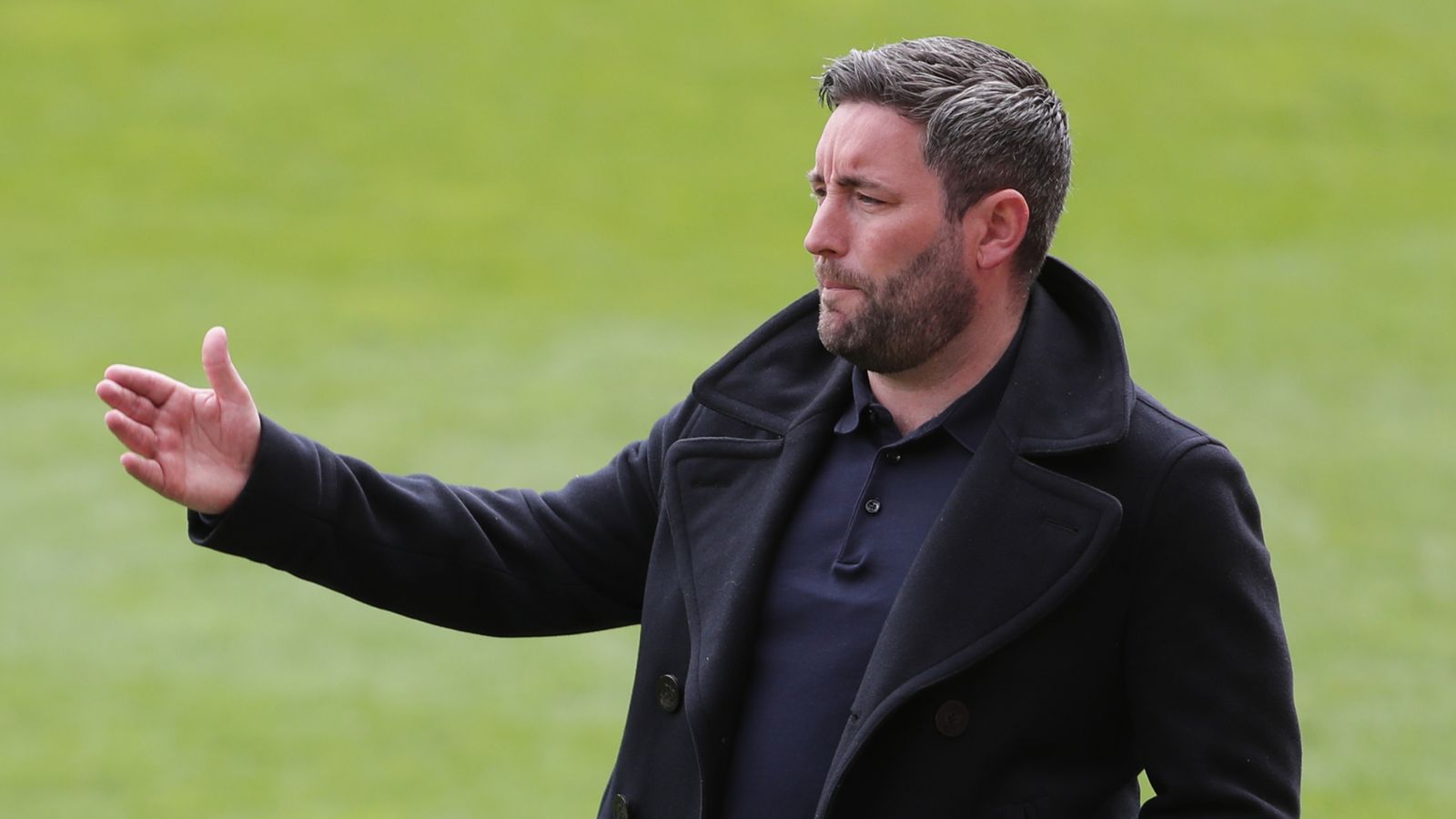 Sunderland have sacked their head coach Lee Johnson in the wake of the 6-0 defeat by Bolton in League One.

Louis-Dreyfus said: “I would like to thank Lee for his commitment and endeavour over the past 14 months.

“We regret that we have had to take this decision, but felt immediate change was needed. We firmly believe that this is in the best interests of Sunderland AFC as we strive to earn promotion this season.

“Lee and Jamie will always be welcome at the Stadium of Light and they depart with our best wishes.”

Johnson took charge of Sunderland in December 2020 and won 41 of his 75 games in charge, most notably the Papa John’s Trophy final against Tranmere at Wembley in March 2021.

In a statement on their website, Sunderland said the process to appoint a new manager would start immediately and that the interim coaching set-up would be announced shortly.

Under Johnson, Sunderland won 41 of their 75 games, one of which saw the team defeat Tranmere to lift the EFL trophy and claim their first victory at Wembley since 1973.

Sunderland’s next game is at home to Doncaster on Saturday.