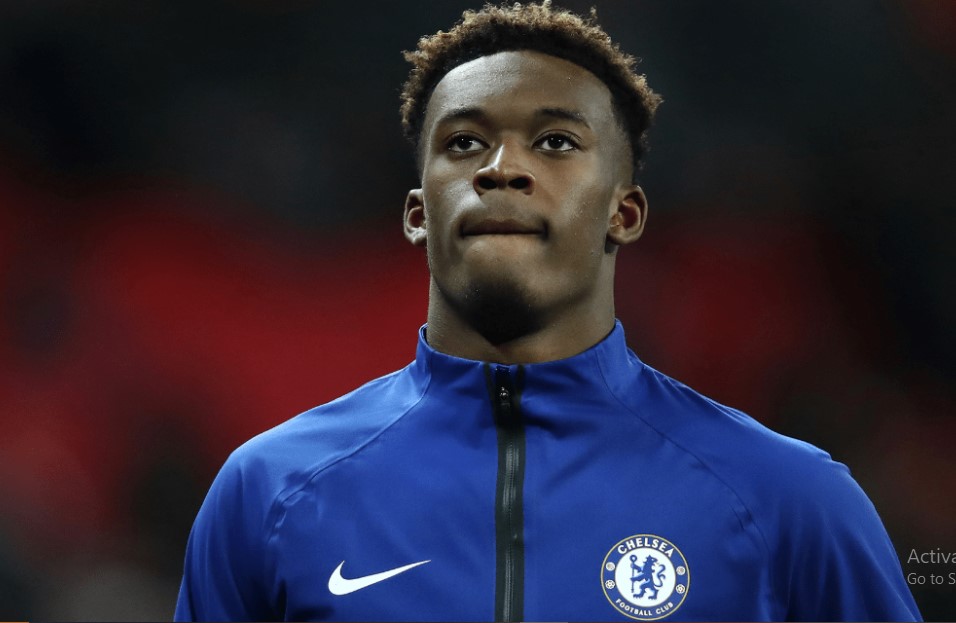 Chelsea star Callum Hudson-Odoi is close to switching nationality to play for the Black Stars, according to GHANAsoccernet.com.

Former Brighton manager Chris Hughton, who is among the favorites to takeover  as Black Stars coach met Bismarck Odoi, the father of the Chelsea winger, at the Labadi Beach Hotel in Accra on Sunday.

At the meeting, Bismark Odoi confirmed his son’s willingness to play for the Black Stars should Chris Hughton be appointed the head coach.

Talks for the 21-year-old to switch nationality got intense when he visited Ghana in June 2021 after Chelsea’s Champions League triumph.

He met Ghana’s president Nana Akufo-Addo at the seat of government where he directed the Sports Minister Mustapha Ussif to explore the possibility of the a nationality switch for the youngster.

“On Monday, 7th June 2021, Ghanaian-born Chelsea footballer, Callum Hudson-Odoi, paid a courtesy call on me at Jubilee House, the seat of our nation’s presidency. Amongst others, I urged the Minister for Youth and Sports to explore the possibility of having Callum switch nationality, and play for the Black Stars,” the President said.

Hudson-Odoi is currently in Ghana for holidays and GHANAsoccernet.com understands that there is going to be a meeting with government officials and the Ghana FA to convince the Chelsea star to switch nationality in time for the 2022 World Cup play-off against Nigeria in March.

The Champions League winner has already been capped three times for England but FIFA’s new rules allow players who have not played more than three senior matches for their country before they turn 21 to switch nationality.

Callum-Hudson Odoi, born in England to Ghanaian parents has represented England at different Youth levels and has made three appearances for the England senior national team.