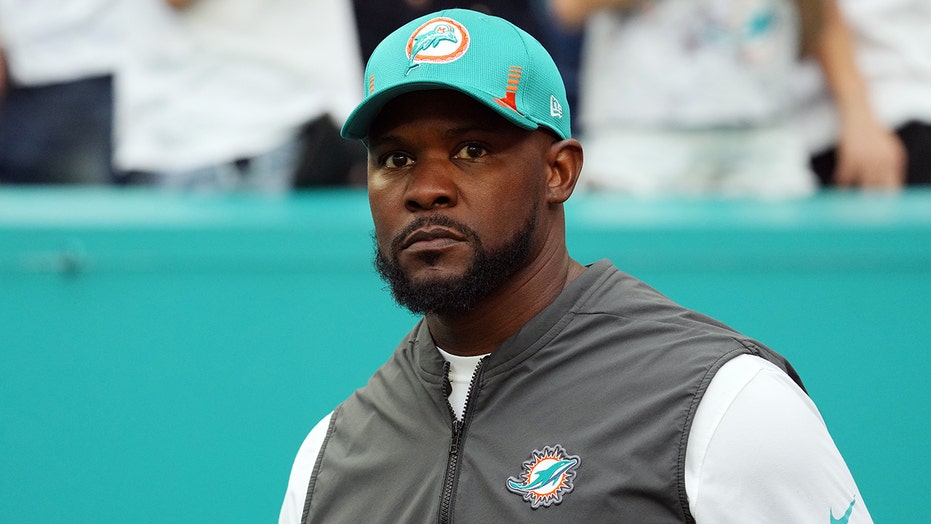 Brian Flores was thought to be a hot candidate during the current NFL hiring cycle, and was arguably the most surprising head coach to be fired at the end of this past season when he was let go by the Miami Dolphins. Now Flores has filed a lawsuit because of how he sees his interviews go, and the hiring process, with the New York Giants and Denver Broncos.

Adam Schefter, an ESPN insider, described the suit as referring to alleged “racism in hiring” in the lawsuit filed in Manhattan Federal Court. Flores also contends that his interview with the Giants was only to demonstrate falsely to NFL Commissioner Roger Goodell and the public at large that it was in compliance with the Rooney Rule, which stipulates that franchises must interview minority candidates.

In his lawsuit, Flores quotes King, the civil rights leader: “Morals cannot be legislated, but behavior can be regulated. The law cannot make an employer love me, but it can keep him from refusing to hire me because of the color of my skin.”

The lawsuit says: “The Giants had the chance to hire Mr. Flores, an eminently qualified Black man, to be the first Black Head Coach in the Giants’ nearly 100-year history. Instead, the New York Giants made the decision to hire Brian Daboll—and disclosed that decision to third parties—during a time when the Giants were scheduled to still interview Mr. Flores and when Mr. Flores was deceptively led to believe he actually had a chance at this job.”