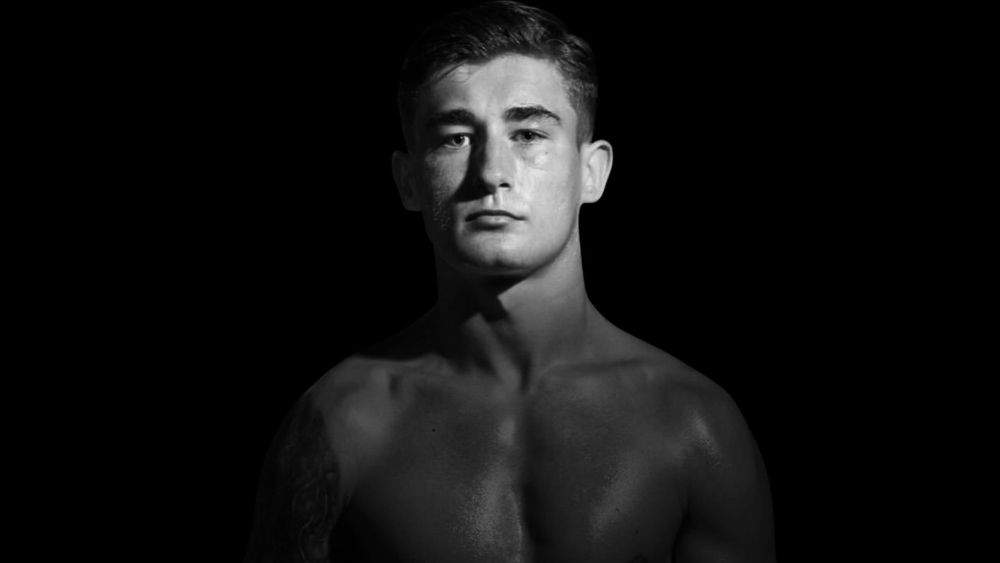 Probellum is delighted to announce the promotional signing of standout super-featherweight Steven Cairns.

The Irishman (2-0, 1 knockout) enjoyed a superb career at amateur level, where he became a seven-time national champion while also winning a silver medal at the 2015 European Championships, before turning professional in 2021.

An impressive debut win over Nicaraguan Rafael Castillo last June was followed by a knockout victory over Hungarian Szilveszter Ajtai in November and Cairns, who is coached by highly respected trainer David Coldwell, now becomes the latest addition to the Probellum stable.

“I’m very excited to be signing with Probellum, working with Sam Jones and getting the opportunity to showcase my skills and develop as a fighter on the biggest possible platform,” said Cairns.

“I’m looking forward to being very active over the next few years and representing my country at Probellum events across the world, with everybody in Ireland right behind me.”

“Steven is a young man who I really believe can go on to achieve big things in this sport, but at 19 it’s about developing and learning, both in the gym and during fights,” added Coldwell.

“This is why it’s important to have a promoter who shares the same vision as both myself and Steven, and Probellum fits the bill perfectly.

“They, like myself, see Steven as a very exciting long-term project, a fighter who has the potential to develop into one of the superstars of Irish and world boxing at any given time.”

“Steven is a brilliant young fighter with a great future ahead of him,” said Richard Schaefer, President of Probellum.

“Naturally, we are very pleased to announce his signing and after making an impressive start to his professional career, we expect Steven to develop and progress throughout 2022 and beyond.

“Probellum has already made a big statement with some of the signings we have made, and Steven is another great addition.”

Those shows will be followed by a brilliant event at Newcastle’s Utilita Arena on March 25, where fight fans will be able to watch some of British boxing’s biggest talents in action, including Troy Williamson, Lewis Ritson and Thomas Patrick Ward. Tickets can be purchased here.