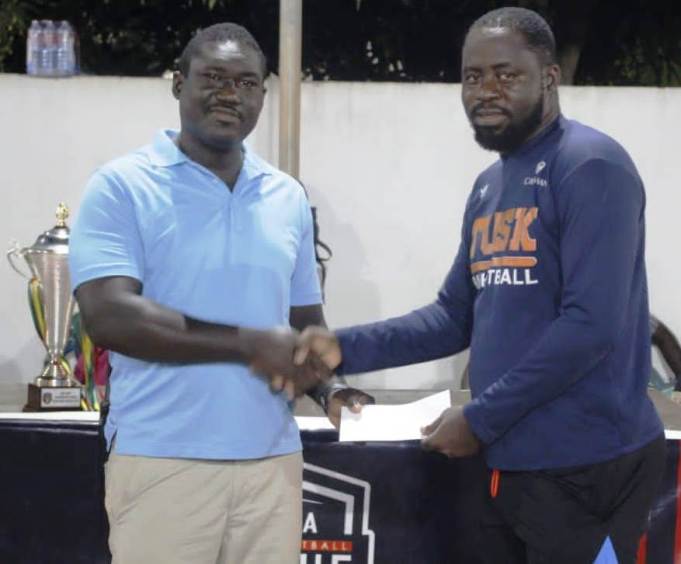 Selorm Amediku has left his role as TUSK Foundation Head Coach in the wake of an official announcement.

Coach Selorm also announced in the statement his isn’t just stepping down from role as Coach of the Basketball Academy that uses the sport to educate and empower young individuals in Ghana but also breaking away from the program completely.

“It is with a heavy heart that I announce my resignation as partner and coach of TUSK Foundation…believe it’s a great opportunity to move forward” he said in the statement.

The team recently outdoored its refurbished Adenta SSNIT Flats Court in Ghana’s capital, Accra in the aftermath of winning the Division II title. Amediku also stated he will announce his next move in “due time”.

See below for the full statement: