Bruno Tarimo dropping to 122, reflects on Barrett fight and more 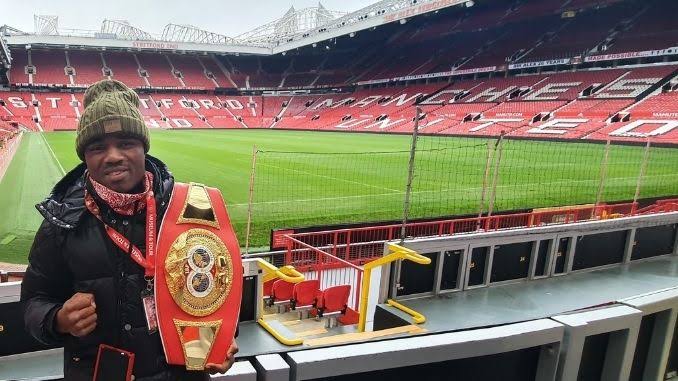 Bruno “The Terminator” Tarimo and his team have announced that the IBF regional champion will be dropping to the super bantamweight division.

Tarimo has had success at 130, constantly overcoming the odds against the likes of Billel Dib, Kye Mackenzie, Joel Brunker and Nathaniel May whilst being in the away corner.

Tarimo discussed his unprecedented success at 130 and the reasoning behind dropping to 122.

The all action Aussie based man said, “I’ve really worked hard in the gym with my coaches, and it’s shown in the fights I have been in. I always come to fight hard and give 100%.

“I have beaten some great fighters, and I have shown why I belong at a world level, but in reality I am not a super featherweight and I have come close to fighting for the world title at 130.

“I tried really hard against Zelfa Barrett but maybe he was just too big for me. It is now the right time to step down to my natural weight of super bantamweight. I have made 130 too easily for a long time, and now I want to fight at my real weight.”

The 122 pound division is always a red hot division, with stars such as Guillermo Rigondeaux, Carl Frampton, Tomoki Kameda and many more world renowned stars emerging from the super bantamweight weight class.

Tarimo opened up on his current thoughts on the 122 division. “I think there are some great fights out there for me at 122. I would love to challenge fighters like Luis Nery, Brandon Figueroa and Stephen Fulton. I Want to be a champion so I’d love to fight for a title at 122.

“There is such talent throughout the division, and in Japan Tomoki Kameda and Takuma Inoue are stars in Japan. I have proven fighting Barrett I will travel and fight anybody, so if an opportunity arose in Japan I would be as excited to go there as I would be to fight one of the champions in the United States. I can guarantee I will put on a show no matter where I fight.”