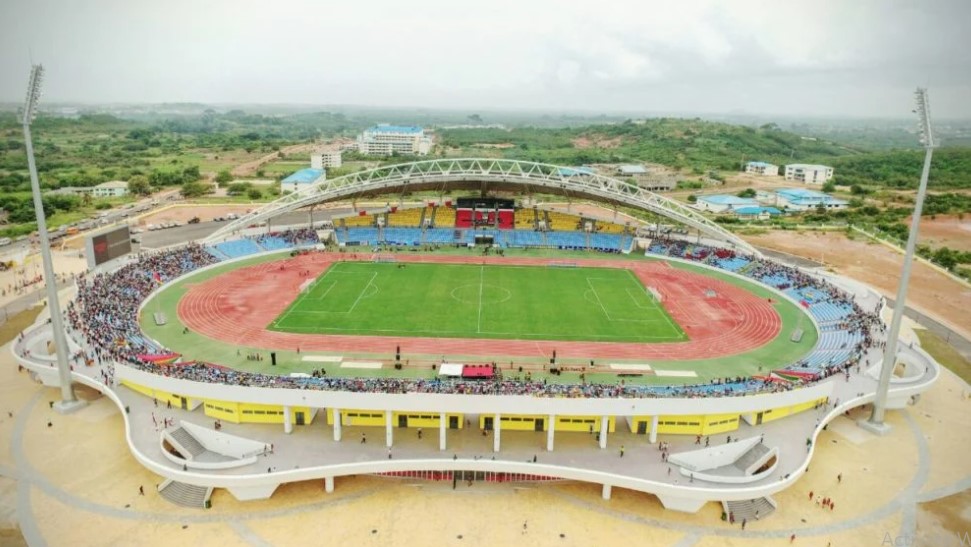 The Confederation of African Football (CAF) have rejected Ghana’s plan to change the venue for next month’s 2022 World Cup playoffs against the Super Eagles.

The Ghana Football Association (GFA) requested CAF they wish to move the match from Cape Coast Stadium to the Baba Yara Stadium in Kumasi.

The epic clash is fixed for March 24 with the return leg in Nigeria five days later.

However, CAF replied saying the application fell well outside the time allowed for such and as a result the match is confirmed for the Cape Coast Stadium.

CAF said a three months’ notice must be given for a change in venue, date, and kickoff time for a World Cup qualifying game to be effected, per the regulations.

Also, on CAF request in December 2021, the GFA confirmed the Cape Coast Stadium as the venue to host the Super Eagles in the first leg.

Further, the continent’s football governing body said it had already informed FIFA the Cape Coast Stadium is going to host the playoffs game.

It added that the Baba Yara Sports Stadium has not been inspected and therefore not approved for international games.