First clash of the 2021 Africa Cup of Nations semifinals occur today: Burkina Faso VS Senegal, what you need to know 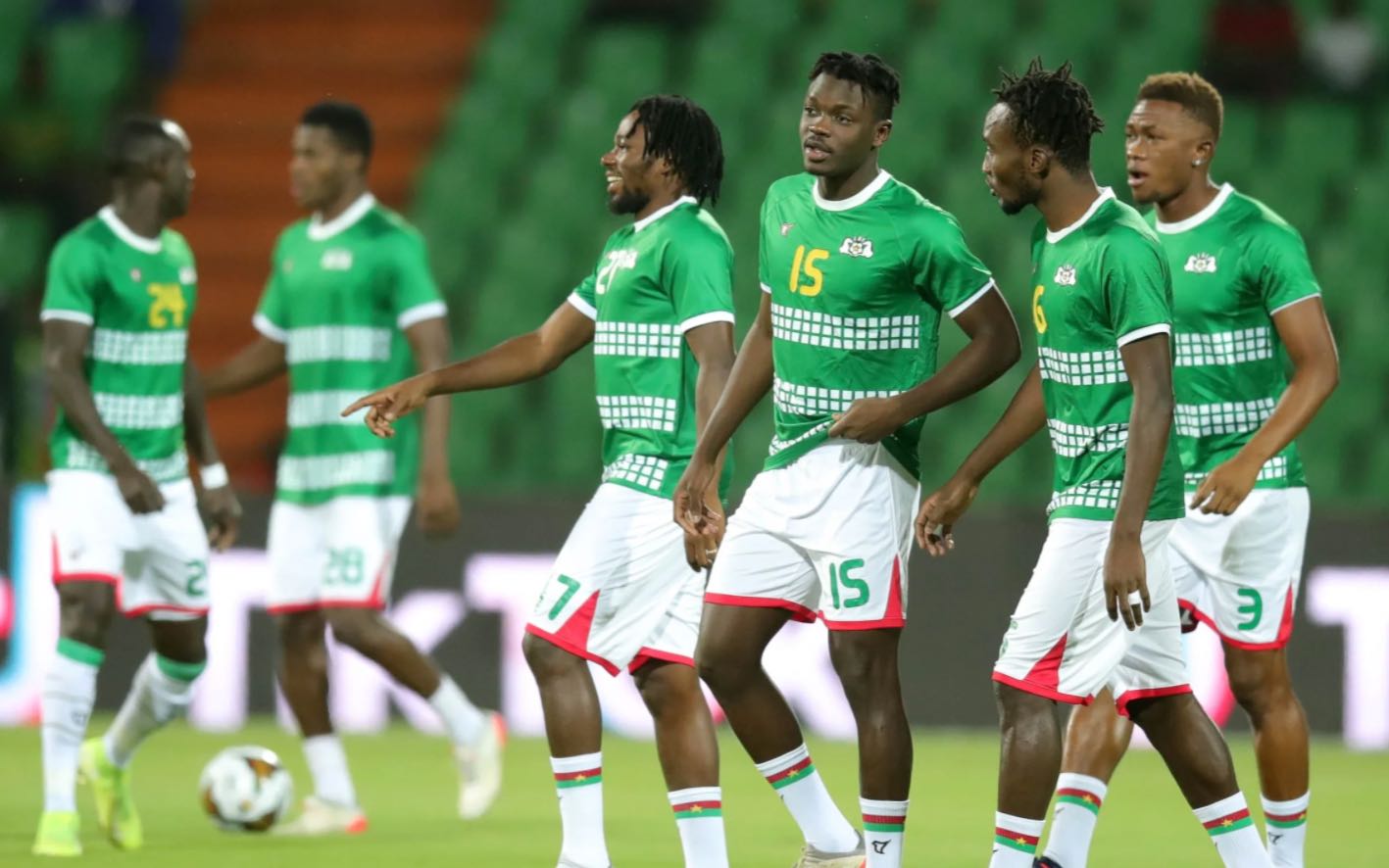 10 goals in total out of four matches scored by the Golden Quartet for teams that qualified to the semifinal stage. Cameroon Indomitable Lions, Burkina Faso Stallions, Egypt Pharaohs and Senegal Teranga Lions are the main protagonist of the 2021 Africa Cup of Nations final step. With only the matches of the semifinal and final stages still to be played – four in total – the competition is ready to light up the enthusiasm of the international court that looks forward to knowing the final winner of the most prominent continental competition that Africa and the African football movement as a whole have to offer.

The West-African Derby between Burkina Faso and Senegal is the first of the two semifinals: it is Bertrand Traoré against Sadio Manè, Kamou Malo versus Aliou Cissé in the first clash ever against each other in the stage. Here is all you need to know about today’s match.

BURKINABE’S ATTITUDE Both teams never won the trophy in their respective histories and one of them will gain access to a unique opportunity to do so. A fluid, offensive and forward-looking game have been so far the perfect mix in Burkina Faso strategy. Game after game they never stopped improving in every aspect of the game, not only in the technical and tactical feature but also in their attitude, which never stopped increasing in a positive way.

After scooping only two points out of the three matches of the group stage (two draws on Day 2 against Cape Verde and on Day 3 against Ethiopia, with one loss at their debut on Day 1 versus Cameroon), Kamou Malo’s team overcame a tough match against Gabon in Round of 16, reaching victory only after the penalty lottery (7-6 the final score). Then, in the quarterfinal match against Tunisia, Lorient forward Dango Ouattara’s goal allowed Burkina Faso to reach the semifinal match. By being unbeaten in the last 12 matches – except for the loss against Cameroon on Day 1 of the group stage – confidence and determination are the key factors in the mental strength of the team, showing a solid and balanced game style. At their last participation in the Africa Cup of Nations, the Stallions ended up at third place, thanks to the third-place final won against Ghana on February 3, 2017. Now their goal is to reach the final after 9 years, in 2013 AFCON, when they lost the final game against Nigeria on February 13, in Johannesburg, South Africa.

Kamou Malo, during the press conference, stated the positive attitude of his team and the enthusiasm increased so far in the competition: “Personally, I achieved my goal, but as a competitor, I aim to win the trophy next Sunday. We are determined to go all the way to win the title. Against Senegal, a great footballing country, we have to be ourselves. The main thing is to play our usual game.”

TARGETING ANOTHER FINAL Senegal, on the other side of the pitch, reached the second semifinal for the second time in a row. Last time, in 2019, they finished as runners-up in the tournament, after losing the final match against Algeria (1-0 the final score) on July 19, in Cairo, Egypt. It was the second final in the history of the national team after the one lost in 2002 – the first in their history – against Cameroon after the penalty shots at Bamako, Mali. Now Aliou Cissé and his team’s goal is to reach for the third time in their history the Final, looking for a first, historic win in the Africa Cup of Nations.

The Teranga Lions timidly started the competition in Cameroon but have been feeling better and better since the Round of 16. Five was the total amount of points acquired in the group stage, with one win (against Zimbabwe on Day 1) and two draws (against Guinea and Malawi, respectively on Day 2 and Day 3). Later in the campaign, thanks to the victories against Cape Verde at Round of 16 stage and against Equatorial Guinea at the quarterfinals, they scooped a ticket for the semifinal. Their solidity in defending, understanding between teammates and precise tactical organization are the key factor that SSC Napoli defender and Senegal captain Kalidou Koulibaly and his mates have shown until now in the tournament.

Aliou Cissé’s determination was well shown in the press conference before the semifinal clash: “We prepared well for our semi-final against Burkina Faso, even if we didn’t have a lot of time. We focused on recovery. We know Burkina Faso team well; they remain a good team that is progressing with good players. We are expecting a difficult match, but we are ready. I am thinking of doing everything to pass this milestone of the semi-finals. We hope and work to win this African title. We have never doubted our abilities. Our desire is to play the grand final on February 6th”.

WHERE AND WHEN Dreaming of their first-ever Africa Cup of Nations title, the two teams wish to scoop a place in the Final match. This will be the fifth clash between Burkina Faso and Ethiopia in international competitions: three draws have been occurring so far (a 0-0 on January 26, 2004, at the Africa Cup of Nations, a 0-0 on September 2, 2017, on a FIFA World Cup Qualification match and a 2-2 three days later, on September 5, 2017, on another FIFA World Cup Qualification match), with one win for Senegal in an International Friendly match on November 27, 2016.

The match between Burkina Faso and Senegal is scheduled today, February 2, at 8:00 PM local time at Ahmadou Ahidjo Stadium, in Yaoundé, Cameroon.