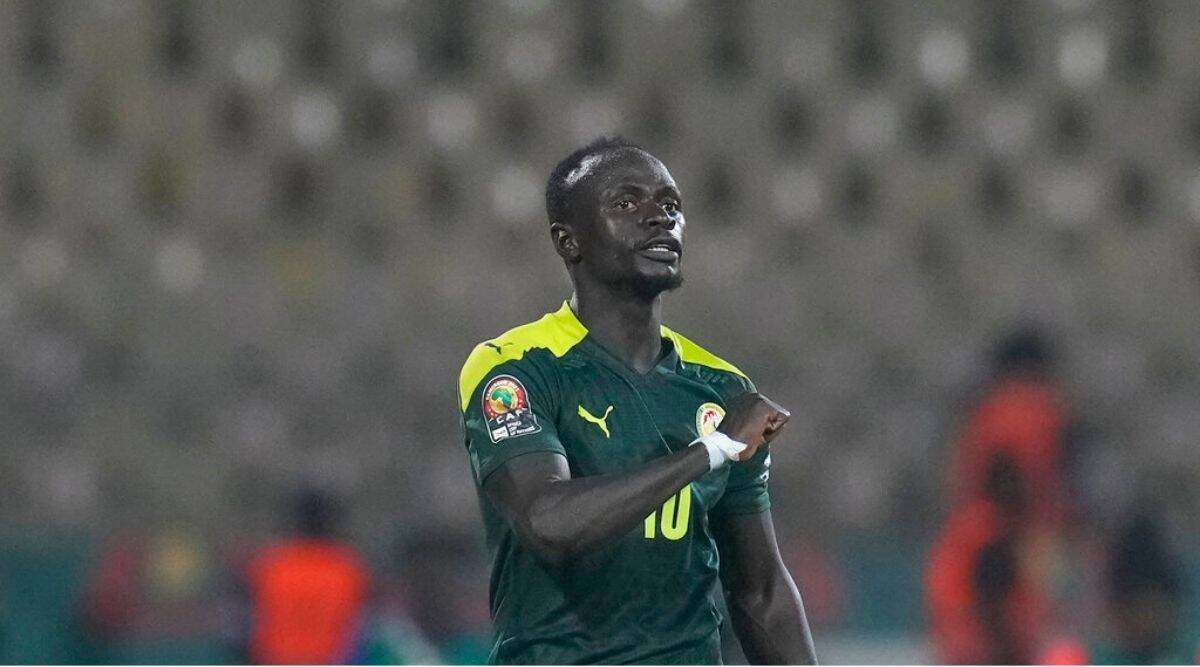 Sadio Mane set up one goal and scored the last one himself as Senegal beat Burkina Faso 3-1 Wednesday to reach its second successive African Cup of Nations final.

Mane scored on a breakaway in the 87th minute to seal the win at Ahmadou Ahidjo Stadium in Yaounde after Senegal went 2-0 up and then saw Burkina Faso pull a goal back with eight minutes to go.

Senegal will play for the African title against either Egypt or tournament host Cameroon, who meet in the second semifinal on Thursday.

The Senegal-Burkina Faso semi burst into life at the end of the game, with all four goals coming in the last 20 minutes.

Defender Abdou Diallo pounced at a corner to give Senegal the lead in the 70th after fellow center back Kalidou Koulibaly sent the ball toward goal with an overhead kick. Bamba Dieng made it 2-0 in the 76th when Mane cleverly robbed a Burkina Faso defender of possession on the byline and put a cross on a plate for Dieng, who only just got the touch ahead of teammate Idrissa Gueye.

Blati Toure briefly gave Burkina Faso hope when he forced a cross in with his knee in the 82nd.

But Mane snapped up a chance on a counterattack as he sped clear of the Burkinabe defense and chipped the ball over goalkeeper Farid Ouedraogo.

Mane spun away casually after scoring and jogged onto the running track surrounding the field, where he was mobbed by teammates.

Mane has done his part in setting up a meeting in the final between two of African soccer’s superstars. Now it’s over to Liverpool teammate Mohamed Salah of Egypt.

Senegal has for years carried the unwanted label of being the best team in Africa to never win the Cup of Nations. It lost the final in 2002 and at the last tournament in 2019.

Mane, coach Aliou Cisse and others from the losing effort three years ago in Egypt now have a chance to put it right straight away.

Burkina Faso starting goalkeeper Herve Koffi was taken off on a stretcher in the first half after racing off his line to punch a ball clear and crashing into Senegal’s Cheikhou Kouyate, who then landed with his full weight on top of Koffi.

Mane tested new goalkeeper Ouedraogo with a blistering shot that he managed to beat away.
Senegal was also awarded a penalty late in the first half for handball against Edmond Tapsoba, who was celebrating his 23rd birthday.

His present was seeing referee Bamlak Tessema Weyesa of Ethiopia check VAR and then rescind the penalty, as well as the yellow card he gave to Tapsoba.

Senegal finally broke through when Diallo reacted quickly to score from close range, sending a bunch of Senegal substitutes onto the field to celebrate with him.

While Senegal has another chance at that elusive title, Burkina Faso has now lost a final and two semifinals in the last five African Cups.