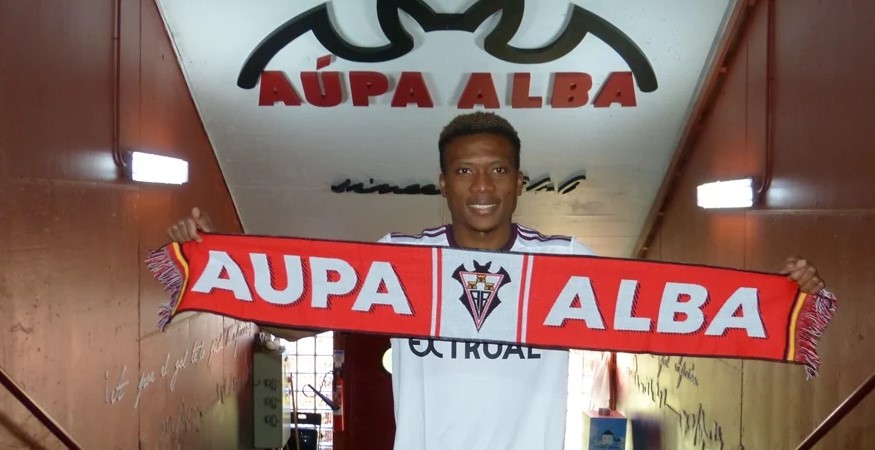 The former Liberty player joined the Spanish lower tier side on a four year deal as a free agent, and believes it is the right place for him to grow his potential.

“For me it was a difficult decision, but people I trust helped me to decide what was best for my career, to continue growing and move up in category and level. That is why I have decided to come to Albacete, there are many possibilities here,” he said at his unveiling.

“I am very happy to be here, with my teammates and with the coaching staff,” he added.

Attipoe is versatile and can play on both sides of defence and sometimes as a center-back.

Having been in Spain for almost two years, Attipoe has no problem with the language.

“I think it is not a barrier, since football is for everyone and it is played everywhere,” concluded the Ghanaian.